Today I have the pleasure of welcoming back S.R. Johannes and her spunky heroine Grace Wells to the blog!  Growing up with a dad who was a park ranger, Grace inherited his great love and respect for nature, and under her father’s guidance she has become quite the proficient outdoors-woman.  She’s learned how to survive on very little, how to lessen her footprint upon the earth even while living off of it, she’s learned to track and to fish, she’s very observant and attuned to her surroundings, and she’s fiercely protective of her forest and the creatures who live there.  In all, she’s become a bit of a Wilderness Survival Extraordinaire.

So what kinds of things does an outdoorsy girl like Grace need when she ventures out into the Great Outdoors?

Well, we asked her to put together her own little wilderness fashion guide for  the “must have” items she loves and/or uses while she’s out on the trail.  To our delight it turns out that camping/all-things-outdoors and the color pink are not mutually exclusive!  Take a look… 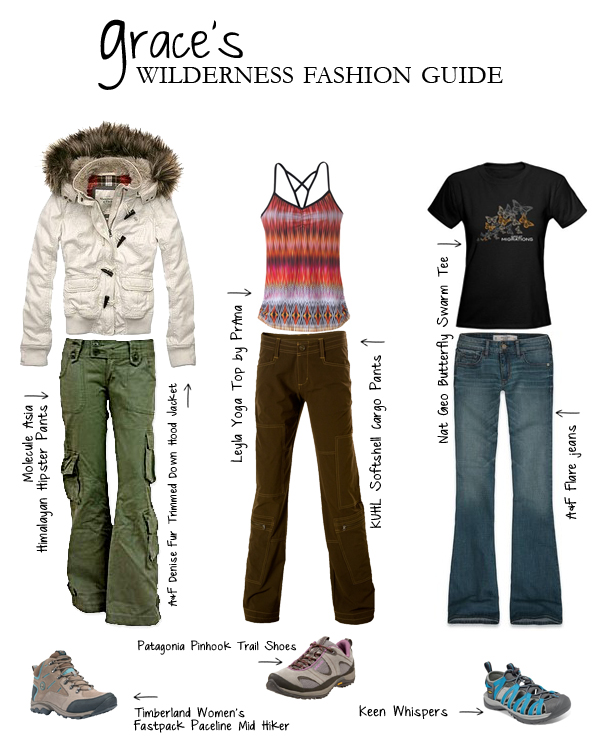 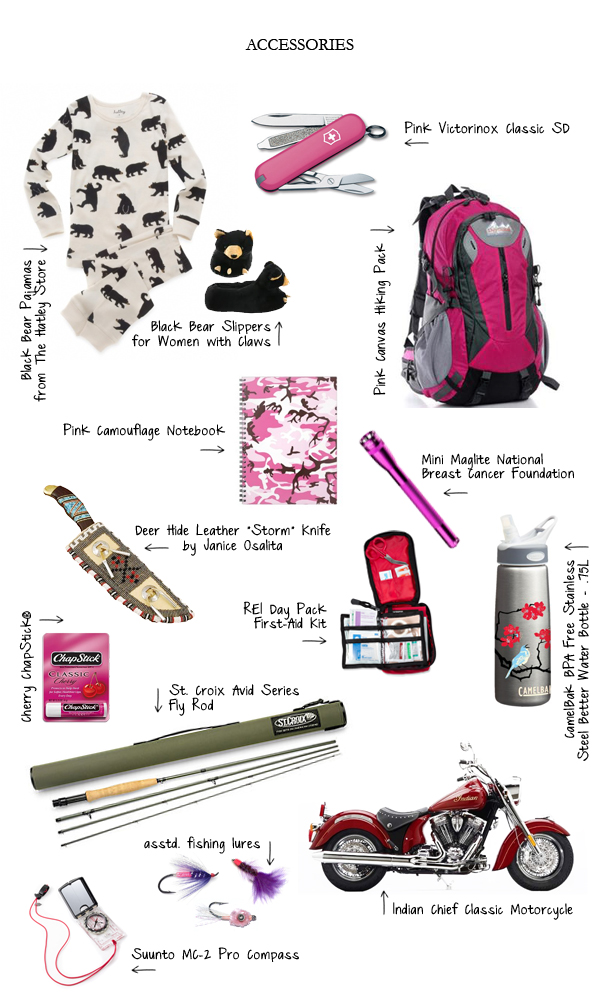 * None of the above photos belong to me.  The owners of the photos or the manufacturers of the products in no way endorse this book, author, or blog.

Ok.  I’m in some serious love with those Molecule pants… and that A&F jacket.  And I don’t fly fish, but PINK lures?  That’s awesome. 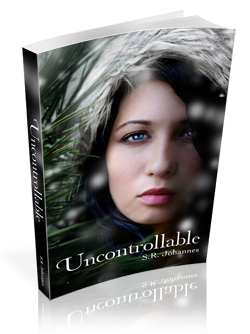 As Grace recovers from tragedy, her science class is chosen by Agent Sweeney at the U.S. Fish & Wildlife Service to help with research on the new “Red Wolf Reintroduction Program”.

While she’s excited about helping with the conservation of the endangered wolves, Grace knows this means being outdoors in the worst winter recorded, in a place she no longer feels comfortable. It also means working closely with Wyn (her ex) and his annoying girlfriend (Skyler), a girl whose idea of getting close to nature is picking silk plants and growing fake plants.

After a couple of wolves show up dead, Grace almost quits. However, when a fellow project team member goes missing, Grace continues the assignment under a renewed suspicion that someone might be sabotaging the conservation program. She quietly begins to hunt for clues.

Little does she know, she is being hunted too.

A little bit about Shelli… 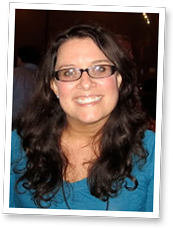 S.R. Johannes is the author of Amazon bestselling Untraceable (a teen wilderness thriller) and new tween paranormal, On The Bright Side. She has published short novelettes as well as a teen romance anthology with 16 other authors titled, In His Eyes.  Uncontrollable, the sequel to Untraceable, is scheduled for Fall 2012.
S.R. Johannes was recently nominated in the YA category as Georgia Author of the Year. She is also the 2012 winner of the IndieReader Discovery Awards for young adult.
She lives in Atlanta Georgia with her dog, British-accented husband, and the huge imaginations of their little prince and princess, which she hopes- someday- will change the world. After earning an MBA and working in corporate america, S.R. Johannes traded in her expensive suits, high heels, and corporate lingo for a family, flip-flops, and her love of writing.

Wanna try the series out for yourself?

For a limited time, both Untraceable & Unspeakable are FREE for Kindle! 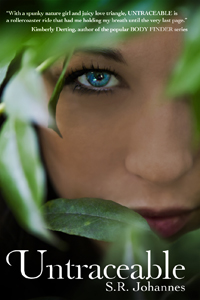 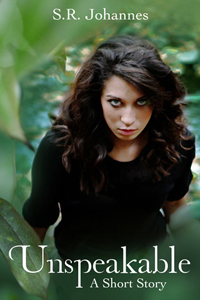 The full tour schedule can be found HERE.