So, I’m totally digging the Sydney Bristow/Nikita/Annie Walker vibe this chica is giving off.  Also love how she’s surrounded by predators, and she apparently couldn’t care less.  In fact they’re so irrelevant that they fade into the background.  Which makes me wonder… just how kick-butt is this girl? 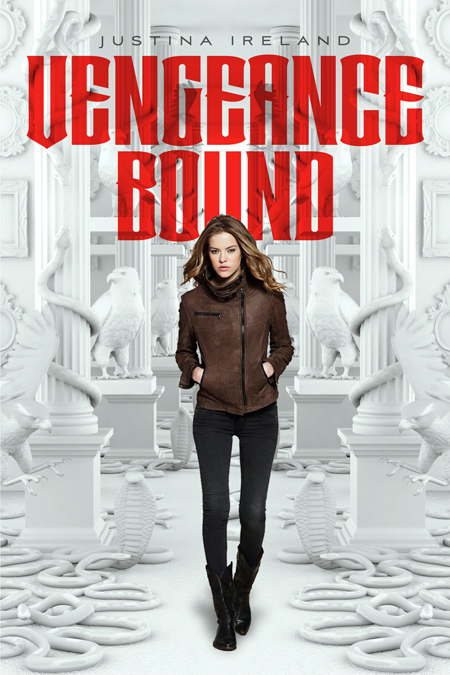 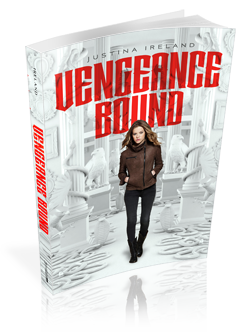 The Goddess Test meets Dexter in an edgy, compelling debut about one teen’s quest for revenge…no matter how far it takes her.

Cory Graff is not alone in her head. Bound to a deal of desperation made when she was a child, Cory’s mind houses the Furies—the hawk and the serpent—lingering always, waiting for her to satisfy their bloodlust. After escaping the asylum where she was trapped for years, Cory knows how to keep the Furies quiet. By day, she lives a normal life, but by night, she tracks down targets the Furies send her way. And she brings down Justice upon them.

Cory’s perfected her system of survival, but when she meets a mysterious boy named Niko at her new school, she can’t figure out how she feels about him. For the first time, the Furies are quiet in her head around a guy. But does this mean that Cory’s finally found someone who she can trust, or are there greater factors at work?

As Cory’s mind becomes a battlefield, with the Furies fighting for control, Cory will have to put everything on the line to hold on to what she’s worked so hard to build.

Vengeance Bound is being published by Simon and Schuster Books for Young Readers and is expected to release on April 2, 2013!

A little bit about Justina… 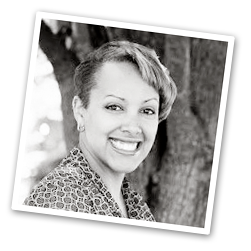 I write. My first YA book, Vengeance Bound, is forthcoming from Simon and Schuster. I don’t take anything all that seriously, except for cake. Oh, and I’m awesome. What else do you need to know?