Today, I’m super excited to be part of Nichole Chase’s cover reveal for…

Ok… I’m just slightly (re: majorly) in love with the yellow and aqua combo.  Yellow.  Seriously, why don’t more book covers use yellow?  It’s such a gorgeous color.  Loving the typography, the texture of the tiles, the composition… it’s a fabulous cover.  Eh? 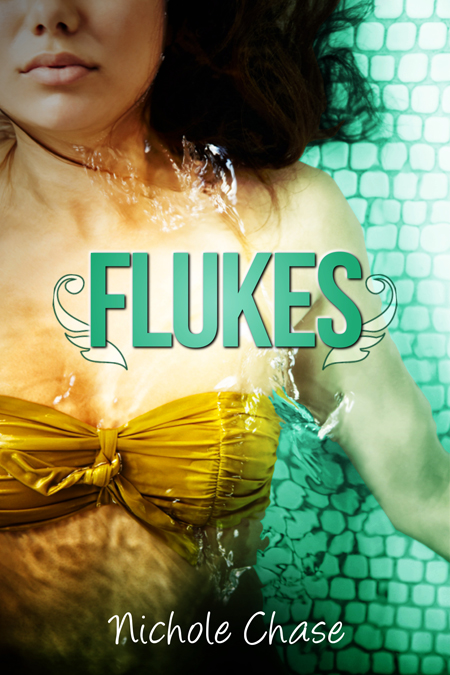 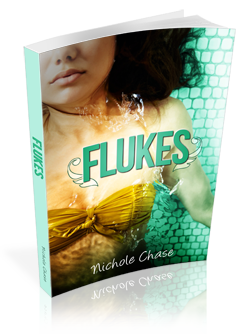 Meena has a secret guarded closely by her family—a secret as dangerous as the sea, and buried just as deep. When court appointed community service workers are assigned to Flukes, the family-owned animal sanctuary, everyone is on high alert. It doesn’t help that Meena finds herself attracted to sexy-as-sin Blake Weathering, one of the new workers. If he wasn’t so distracting, she might be able to land Flukes a much-needed cruise line contract.

Blake Weathering, the first in his family to attend public school, has developed a tough image. Unfortunately it lands him in trouble. Now banned from his high school graduation ceremony, getting his diploma is dependent upon a community service gig cleaning fish crap. No diploma, no trust fund fortune—and no way to escape his overbearing father. The last thing he needs is the distraction of a mysterious girl with teal eyes who pulls at his heart strings.

When Blake discovers Meena’s secret, they are both thrown into a desperate search for information about her past. Two worlds pull them in opposite directions, and they will have to fight to hold onto all that really matters.

A little bit about Nichole… 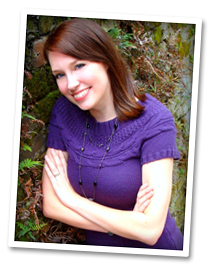 Nichole Chase is a daydreamer. No, really, just ask any of the math teachers that had the misfortune of seeing her name appear on their class schedule. For years she has had story lines and characters begging for attention, but she resolutely pushed them aside to focus on more normal (read, boring) jobs. Well, no longer! She is currently heeding the voices in her head and frantically writing their stories. Nichole resides in South Georgia with her husband, energetic toddler, three dogs, and two cats. When not devouring novels by the dozens, you may find her writing, painting, crafting, or chasing her daughter around the house while making monster noises.