Today, I’m super excited to be part of O’Dell Hutchison’s cover reveal for the paperback release of his first novel…

Kinda creepy, huh?  Believe me when I say it’s fitting… this is a deliciously creepy book. 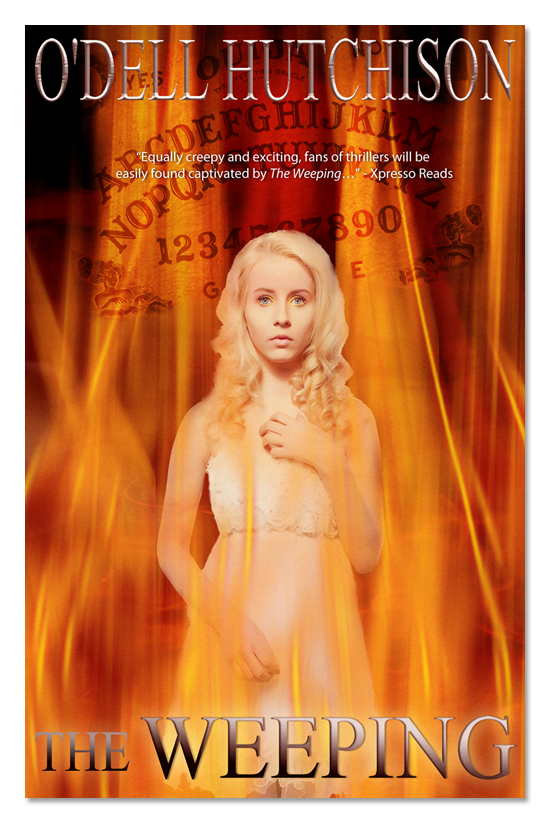 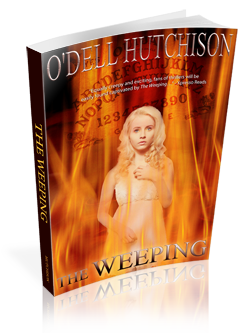 As the apparent hauntings become more intense, Heath begins to fear for his safety. With the help of his friend Josie, Heath discovers an unsettling secret that ties the mysterious girl to both their families. When two of their friends die unexpectedly, Josie and Heath realize that something, or someone, is after the children of those who wronged Catherine, and they are next.

The paperback version of The Weeping releases August 28, 2012, and you can add it on Goodreads HERE! Currently the ebook is on sale for $2.99 at Amazon and B&N

O’Dell Hutchison
was born in a small rural town in Idaho. There wasn’t a lot to do in a town of 150 people, so he entertained himself by writing stories, plays and musicals. After high school he attended college in the Pacific northwest, where he got his first taste of a real writing class and he was hooked. After college, he found his way to the Houston area. When the first student loan payment came in the mail, he realized he may need to look for a real job to pay the bills and writing became an occasional hobby. Ten years later, he sat down and started writing again. It took a while to brush off the cobwebs and get back into the groove, but through the help of friends, writing buddies and friends in the blogging community, he finally found his mojo again.