So what am I giving away? 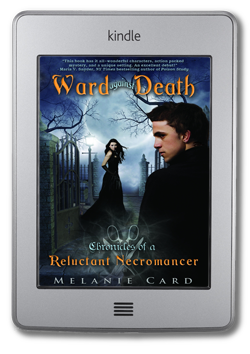 My review can be found HERE