Today, I’m super excited to be part of Heather Self’s cover reveal for…
The One! 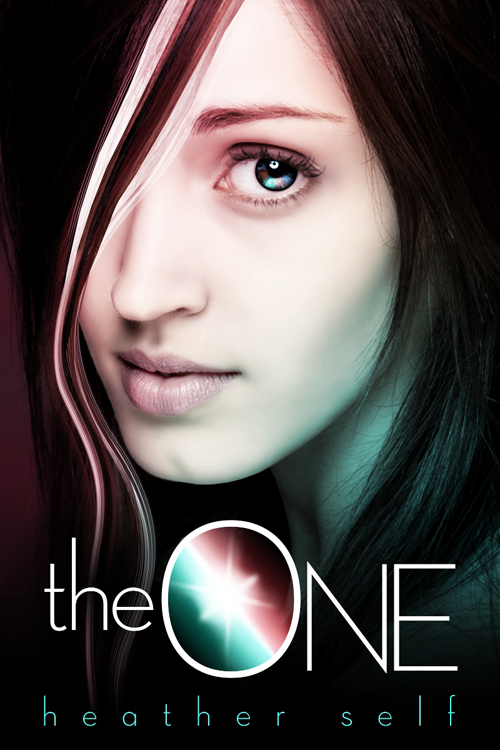 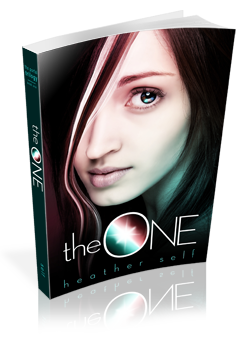 The One releases Summer 2012, and you can add it on Goodreads HERE!

Find Heather on the web: