Welcome to the YA Indie Carnival, ladies & gents!

This week’s topic is…

choosing tributes from our favorite reads

If you hadn’t caught on… we’re celebrating the release of The Hunger Games with a themed post this week.  Who all’s excited about seeing Katniss & Peeta on the big screen?  Me!  Me!

So, even though it’s a little sadistic perhaps, today we’re supposed to pick tributes from other books that we think could have the “right stuff” to survive the Games.  I decided to pick four tributes — two guys and two girls from indie-ish and self-published books.  So here are my choices… 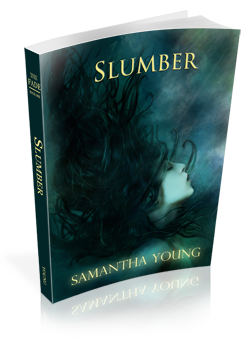 My first male tribute would be Wolfe, even though he’s a little too old for the Games.  He’s a very skilled fighter who rose up through the ranks of the royal guard to become one of the youngest captains in its history.  He’s extremely observant, intelligent, is a good judge of character, a strategist, a survivor… and one other thing I cannot tell you or I’d be revealing too much about the book.  However, he’s extremely honorable, which could prove to be an Achilles Heel in an environment like the games. 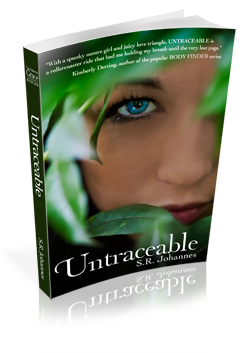 My first female tribute is Grace.  Grace grew up surrounded by the Great Smokies.  Her dad, a forest ranger taught her everything she knows and she’s quite the expert survivalist.  When it comes to living off the land, finding shelter, covering her tracks and blending into her surroundings, Grace is very resourceful and could definitely hold her own in the Games. 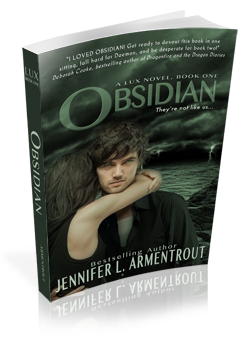 My second male tribute is Daemon.  Daemon is very aggressive, he’s distrustful, he’s smart, he keeps others at an emotional distance, plus he’s got superhuman powers that would definitely give him an advantage.  He’a a very abrasive individual, and I have a feeling he could be extremely ruthless under the right circumstances. 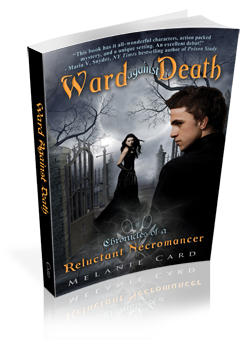 Ward Against Death by Melanie Card

My second female tribute choice is Celia.  Celia is… well, Celia grew up in a household of trained assassins, a member of what passes for organized crime in the city of Brawenal.  Needless to say, she grew up in an environment where she was forced to watch her back at all times.  She trusts only herself, she’s always suspicious of others and their motives, she’s been trained to handle a variety of weapons, is a strategist, knows the importance of stealth.  Due to her upbringing, compassion and empathy are rather foreign emotions.  She would be a scary, scary contender in the Games.

May the odds be ever in your favor.

Check out my fellow carnies…