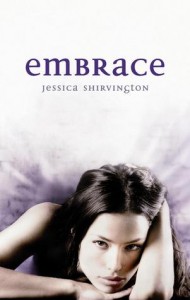 It’s hard to get too excited about the day that marks the anniversary of your mother’s death.  It’s not that I blame myself for her not being here… But it is the one day each year that at some point I’ll be forced to ask myself, was it worth it?  Was my life worth taking hers?”