Today, I’ve got something super exciting for ya’ll.  A cover reveal!!!  Entangled Publishing has distinguished themselves this year with very exciting and edgy YA line-up and this newest upcoming release looks to be no different.

So without further ado…

Chosen Ones by Tiffany Truitt

What if you were mankind’s last chance at survival?

Sixteen-year-old Tess lives in a compound in what was once the Western United States, now decimated after a devastating fourth World War. But long before that, life as we knew it had been irrevocably changed, as women mysteriously lost the ability to bring forth life. Faced with the extinction of the human race, the government began the Council of Creators, meant to search out alternative methods of creating life. The resulting artificial human beings, or Chosen Ones, were extraordinarily beautiful, unbelievably strong, and unabashedly deadly.

Life is bleak, but uncomplicated for Tess as she follows the rigid rules of her dystopian society, until the day she begins work at Templeton, the training facility for newly created Chosen Ones. There, she meets James, a Chosen One whose odd love of music and reading rivals only her own. The attraction between the two is immediate in its intensity—and overwhelming in its danger.

But there is more to the goings-on at Templeton than Tess ever knew, and as the veil is lifted from her eyes, she uncovers a dark underground movement bent not on taking down the Chosen Ones, but the Council itself. Will Tess be able to stand up to those who would oppress her, even if it means giving up the only happiness in her life?

And now the cover… are you ready? 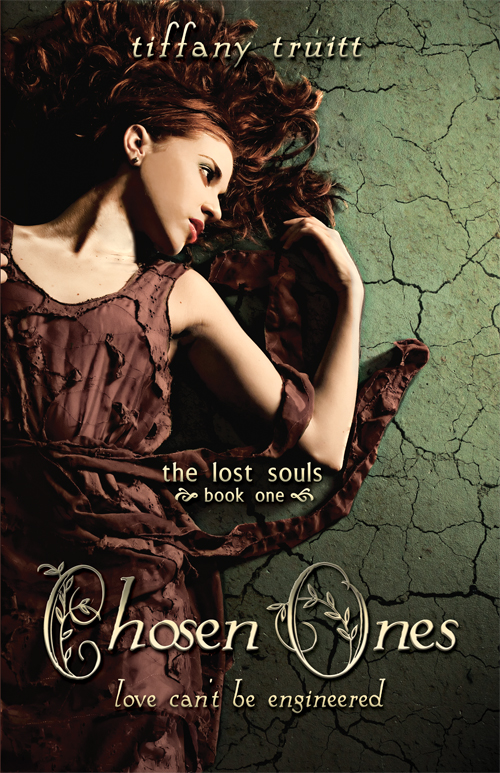 Many thanks to Entangled Publishing for including Refracted Light in the Chosen Ones cover reveal!