My dad — my goofy, amazing, crazy-smart dad — has written a book.  He’s been working on Outlander Chronicles: Phoenix for about two years and I’m so incredibly excited for him and proud of him that he’s finally released his debut novel out into the world.  OCP is a wonderful book that explores the essence of belief, the philosophical and religious ways in which we view the world and the nature of man.  It’s a book about survival, about living, about relationships, about endings, but also about beginnings as a ravaged group of people struggle to found civilization in a hard, unyielding post-apocalyptic world.

I’m not officially reviewing Outlander Chronicles: Phoenix… because well, I have to say my review would be more than a little biased.  I also designed the cover, so like I said, it would tend to be on the biased side.  Plus, while OCP is appropriate for teen readers, the book is intended for an adult audience.

So I’m looking for a few good reviewers for OCP to to give their honest opinion of the book, and to post their reviews on Goodreads AS WELL AS either Amazon or B&N — both if you’re feeling particularly generous.  So I’m hosting a giveaway of eight review copies — 3 hard copies and 5 ebooks.  You do not need to have a book blog to enter this giveway, you just have to be willing to give an honest review the book.

A little more about Chris…

[box]From driving a forklift, to computer programming, to teaching
high school math and science, to working as an IT director, Chris has done a little
bit of everything, but most of his career he’s been a pastor.  He lives with his
wife, Doris, in western Ohio, and is presently the teaching pastor at Bible Fellowship
Church in Greenville, OH.  Find other works by CH. Cobb at: www.chcobb.com
[/box] 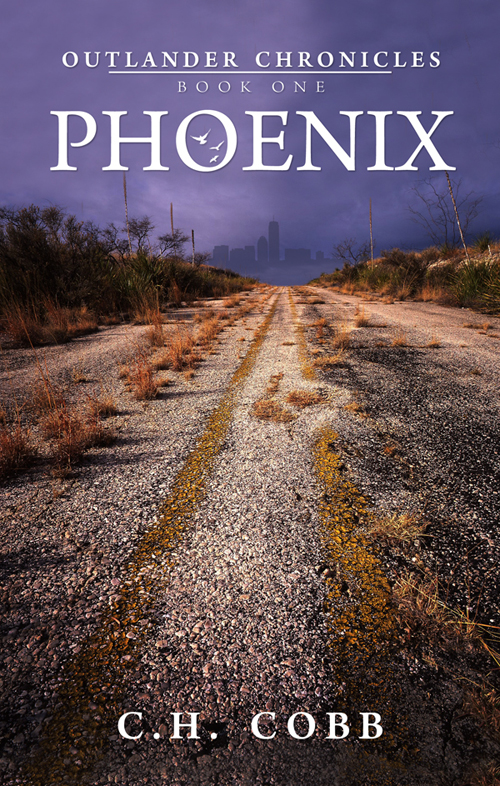 Eighty years after a smallpox pandemic decimated the global population, Jacen Chester finds himself the sole survivor of his tiny community, just outside the ruins of Philadelphia. Out of the ashes of the old civilization he determines to build a new one.

The young man encounters a wanderer with a mysterious past, named Hakim, who begins to teach him the arts of leadership, self-defense, and the history of the recent global disaster. Together they gather a small group of people committed to Jacen’s vision of the future.

The endeavor is threatened from within by Jacen and Hakim’s own sharp differences, and from without by ruthless groups having a decidedly different view of the future. The two men must grapple with philosophical differences regarding violence and religious tolerance in a world where the margin of survival doesn’t permit mistakes. When catastrophe strikes the growing community, Jacen’s leadership is put to the test.

I have been given 3 paperback and 5 ebook review copies to giveaway. If you are interested in reviewing Outlander Chronicles: Phoenix, please leave a blog comment below with your email address (me AT myemailaddress DOT com), the url of your blog if you have one and your preferred choice of reviewing format. If there are more than eight interested in this review copy giveaway, I will select reviewers via random.org. on December 21st.  Thank you!