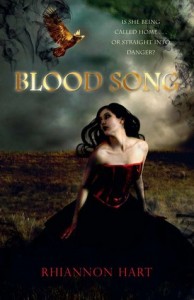 “I wanted to turn but I was held captive by the song on the wind.

Yes, I know the publication date on this book has long since passed, but as of now this book is only available to Australian readers (unless you’re willing to pay Random House Australia a hefty amount to read the EPUB version…. which I’m seriously considering), so I am waiting for it to come Stateside. I’m just in the mood for a princess fantasy book.  Bring on the court intrigue, confusing loyalties, the gowns of satin and silk, the elaborate balls, the infuriating (and most probably forbidden) leading man be he of humble or noble birth, the stolen kisses in darkened corridors, and of course…. your standard issue blood-sucking princess.  It sounds super intriguing and I’m hoping it’ll come to the States sooner rather than later, but I’ll probably break down and buy it before then…<sigh>