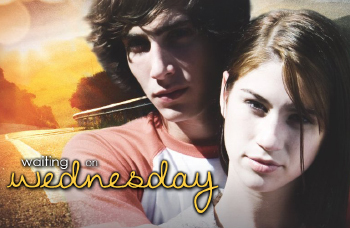 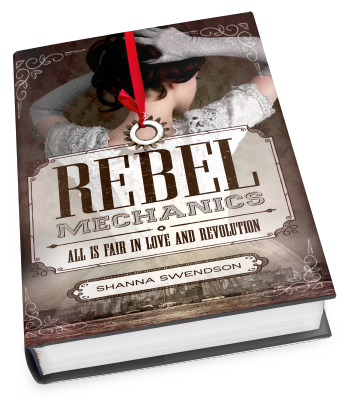 A sixteen-year-old governess becomes a spy in this alternative U.S. history where the British control with magic and the colonists rebel by inventing.

It’s 1888, and sixteen-year-old Verity Newton lands a job in New York as a governess to a wealthy leading family—but she quickly learns that the family has big secrets. Magisters have always ruled the colonies, but now an underground society of mechanics and engineers are developing non-magical sources of power via steam engines that they hope will help them gain freedom from British rule. The family Verity works for is magister—but it seems like the children’s young guardian uncle is sympathetic to the rebel cause. As Verity falls for a charming rebel inventor and agrees to become a spy, she also becomes more and more enmeshed in the magister family’s life. She soon realizes she’s uniquely positioned to advance the cause—but to do so, she’ll have to reveal her own dangerous secret.

Magic vs. science in a steampunkish, alternate-historical take on the American Revolution? I’m down with that. Definitely. 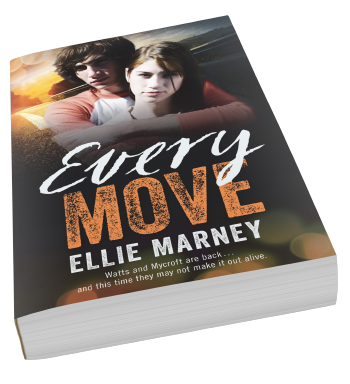 The sequel to Every Breath and Every Word.

After the dramatic events of London, a road trip back to her old home in Five Mile sounds good (in theory) to Rachel Watts, with her brother Mike in the driving seat. But when Mike picks up his old buddy – the wildly unreliable Harris Derwent – things start to go south. Back in Melbourne, Rachel’s ‘partner in crime’, James Mycroft, clashes with Harris, and then a series of murders suggest that the mysterious Mr Wild – Mycroft’s own personal Moriarty – is hot on their tail. When tragedy strikes, Rachel and Mycroft realise they’ll have to recruit Harris and take matters into their own hands…

I absolutely adored Rachel and Mycroft. I cannot wait to see what happens next with these two! Seriously…we need a US version of this book ASAP!!!