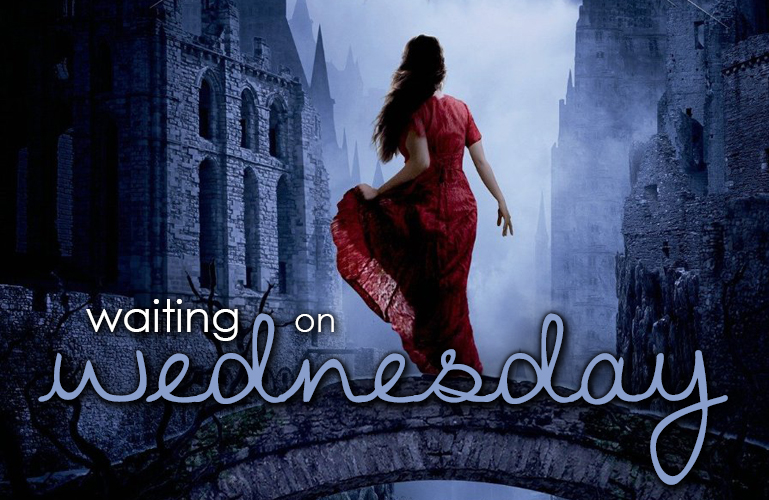 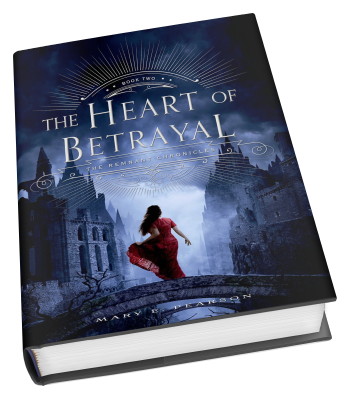 The Heart of Betrayal

Held captive in the barbarian kingdom of Venda, Lia and Rafe have little chance of escape. Desperate to save her life, Lia’s erstwhile assassin, Kaden, has told the Vendan Komizar that she has the gift, and the Komizar’s interest in Lia is greater than anyone could have foreseen.

Meanwhile, nothing is straightforward: there’s Rafe, who lied to Lia, but has sacrificed his freedom to protect her; Kaden, who meant to assassinate her but has now saved her life; and the Vendans, whom Lia always believed to be barbarians. Now that she lives amongst them, however, she realizes that may be far from the truth. Wrestling with her upbringing, her gift, and her sense of self, Lia must make powerful choices that will affect her country… and her own destiny.

I LOVED the big twist in The Kiss of Deception, and the ending was a bit of a cliffhanger… so a bit anxious to find out what happens next. 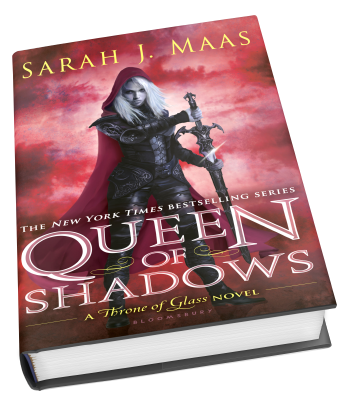 Everyone Celaena Sardothien loves has been taken from her. But she’s at last returned to the empire—for vengeance, to rescue her once-glorious kingdom, and to confront the shadows of her past . . .

Celaena’s epic journey has captured the hearts and imaginations of millions across the globe. This fourth volume will hold readers rapt as Celaena’s story builds to a passionate, agonizing crescendo that might just shatter her world.

I need this book.  Like yesterday…more Rowan, more Chaol, and obviously more Celaena!  I must know what happens to these characters I love!