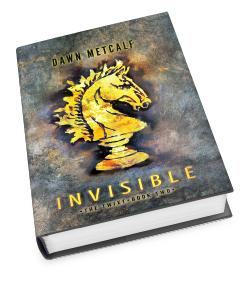 Some things lie beneath the surface.

With the power to change everything.

Joy Malone wants it all—power, freedom and the boyfriend who loves her. Yet when an unstoppable assassin is hired to kill her, Joy learns that being the girl with the Sight comes with a price that might be too high to pay. Love will be tested, lives will be threatened, and everyone Joy knows and cares about will be affected by her decision to stand by Ink or to leave the Twixt forever.

Her choice is balanced on a scalpel’s edge and the consequences will be more life-altering than anyone can guess. 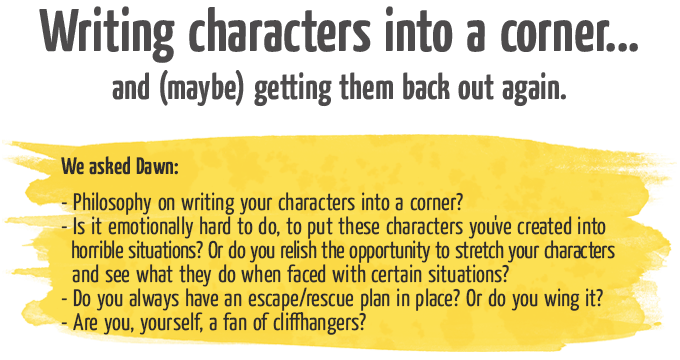 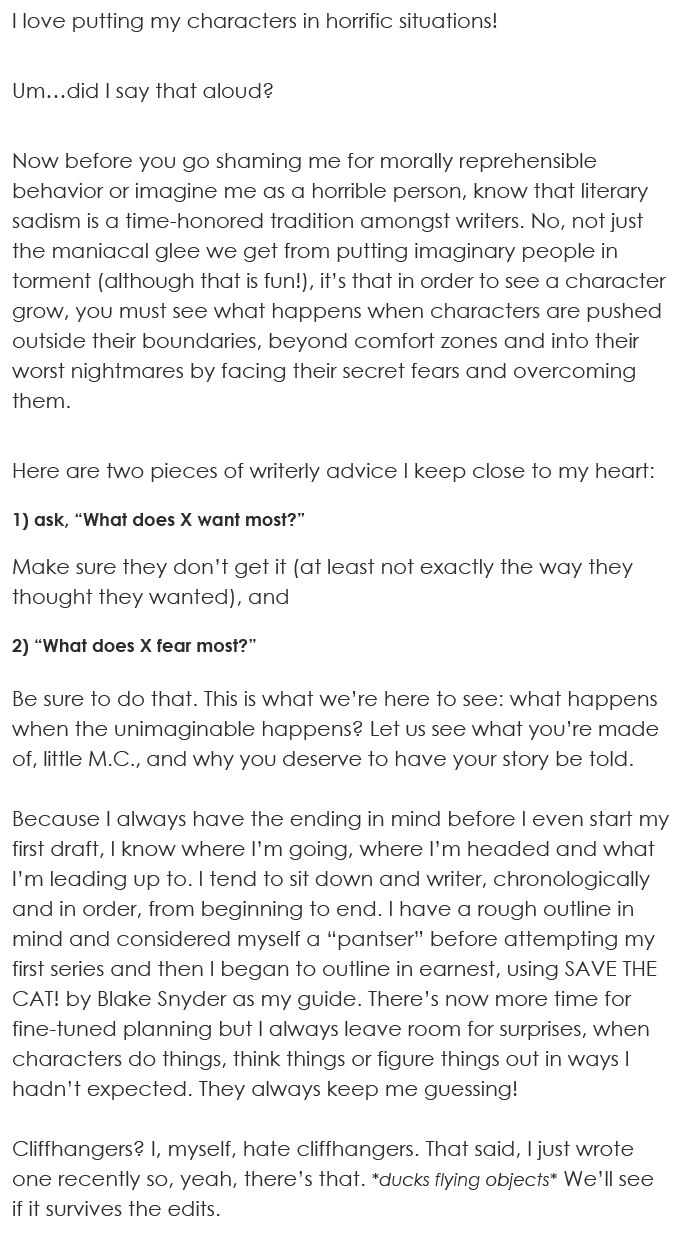 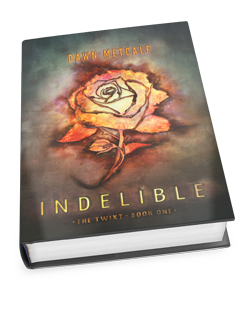 Somewhere between reality and myth lies… THE TWIXT 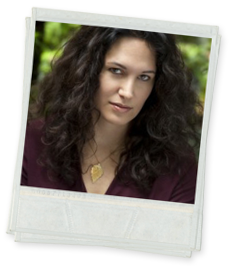 The role of Dawn Metcalf will be played by the tall brunette in the off-the-shoulder, floor-length leather straitjacket. Makeup by Clinique, buckles by Jada Pinkett Smith, hair by Jim Henson’s Creature Shop.

I have no good excuse for the way I write. I lived in a normal, loving suburban home, studied hard, went to college, went to graduate school, got married, had babies and settled down in northern Connecticut. Despite this wholesome lifestyle, I’ve been clearly corrupted by fairy tales, puppet visionaries, British humor and graphic novels. As a result, I write dark, quirky and sometimes humorous speculative fiction.

Each tour stop is offering up a copy of either INDELIBLE or INVISIBLE, and one lucky grand prize winner will receive a grand prize package including the following HarlequinTEEN titles: INDELIBLE, INVISIBLE, GHOST HOUSE, THE AFTERMATH, and WITCHRISE.
Please enter via the Rafflecopter form. Giveaway is open to US/Canada. 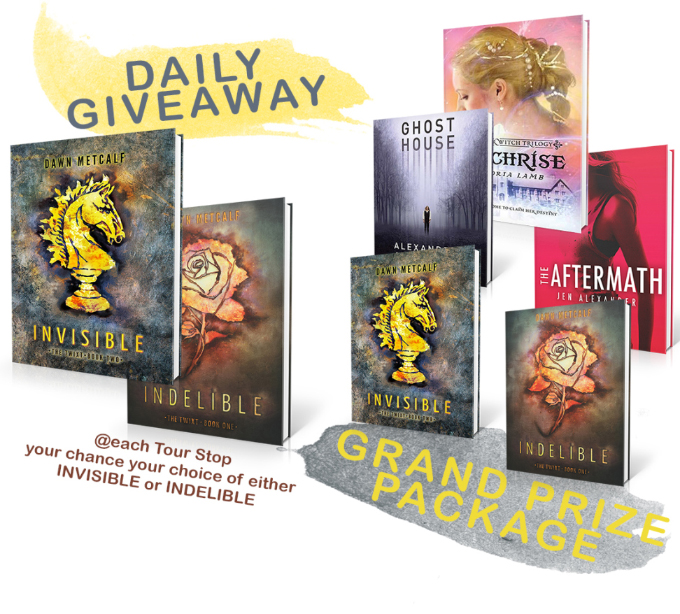