Today we’re helping to reveal the cover for 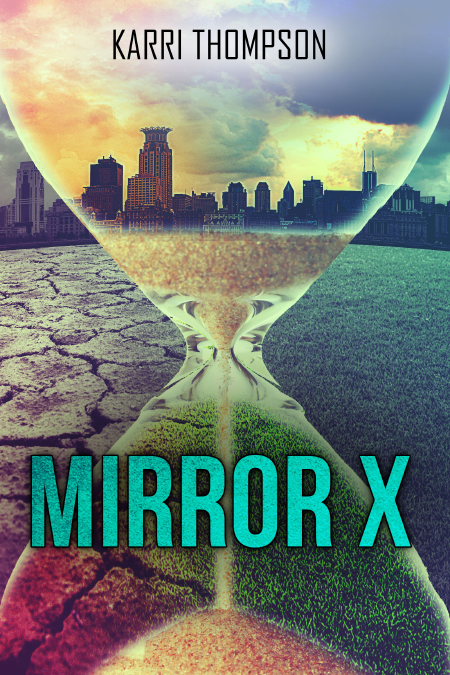 Ok.  These colors and textures are making me super happy.  And it’s just INTERESTING to look at.

I was born more than a thousand years ago.

Put into a cryogenic tube at age seventeen, forgotten during a holocaust that decimated the world, I’ve finally been awakened to a more serene and peaceful future.

But things at the hospital are new and strange. And it’s starting to scare me.

The cute geneticist Michael Bennett might be the only good thing in this crazy new world where “life is precious” but no one seems free to live it. The problem is, I don’t think he’s being totally honest with me, either.

When I’m told only I can save the human race from extinction, it’s clear my freeze didn’t avoid a dreadful fate. It only delayed the horror… 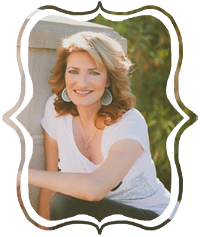 Karri’s debut YA novel, Amateur Angel, was released May 1, 2012. The next book in that series, Hollywood Angels, came out September 1, 2013. The first book in her upcoming dystopian trilogy, The Van Winkle Chronicles, will be released by Entangled Publishing Spring 2014.