Today, I’m so excited to welcome Intisar to the blog and her absolutely fantastic fantasy novella, Sunbolt!  One of the hallmarks of the fantasy genre tends to be a large emphasis on world building — a large, sprawling world.  Characters go on epic journeys, there are fabricated kingdoms, made-up countries with unique customs, languages, religions, and philosophies,  intricate political machinations, diplomatic exchanges, warring groups, economic systems. All that good stuff.  And why is there such a large emphasis on world building? Well, because the novelist is creating and trying to establish an entire world of their own making, rather than setting their characters and story within a contemporary, geopolitical framework and that is already, at least somewhat, familiar. So, Intisar is here to introduce us to her world of the Eleven Kingdoms — the world of Sunbolt — and to tell us a little bit about the vivid, vast, ever-developing (and geographically connected) landscape of her stories.

I’m so excited.  I LOVE maps. I love charting the characters’ journeys, visually seeing where they’re going, gauging how big the world is by how long the travel takes.  Yes, I’m a nerd.  I come by it honestly, and maps just make my heart happy.  So without further ado, I give you Intisar… and her map.

(Did I mention there’s a map?)

For the longest time, I was convinced that Thorn and Sunbolt took place in different worlds. But with both of those stories bobbing about in my head for years, they started cross pollinating. I began to find that key elements were the same across the stories. Magic was controlled by a High Council of Mages, and the penalty for hiding an inborn talent was terrifyingly high. There was a trade language used across multiple kingdoms. There were issues of slavery and disappearances… So I compromised, and put the Winter Seas between Menaiya, where Thorn takes place, and The Eleven Kingdoms, where Sunbolt takes place. 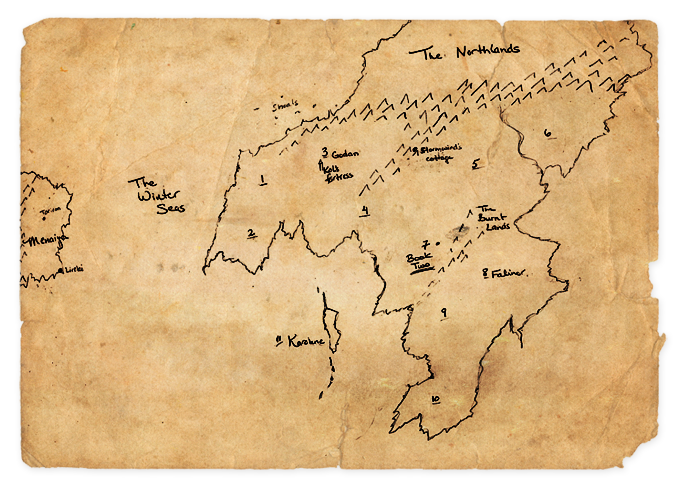 click the image to enlarge
This works out wonderfully because of the companion trilogy that I have planned for Thorn. Rae, the heroine from my free short story The Bone Knife, spends the first book in Menaiya, and the second across the Winter Seas in one of the Eleven Kingdoms. What’s cool is that the Eleven Kingdoms are a lot more diverse than Menaiya itself, with all kinds of magical creatures populating them, as well as more cultures and traditions than would fit in one kingdom. So I suddenly have a lot more to play with regarding what Rae may encounter in her adventures–yay!
I don’t currently have any plans for my Menaiyan heroines to meet up with my Sunbolt cast…but you never know. My mind surprises me all the time!
As you look at the map, please forgive me the lack of names. I find naming incredibly tough, so I invariably leave it until I don’t have a choice. Thus, for the Eleven Kingdoms, the vast majority have numbers but not names. In fact, I’m still working on naming Kingdom #7, where Book Two of the Sunbolt Chronicles takes place–and I’ve already written the first draft and am working on revising it! … And this is also the first time I’m sharing a map publicly, so you also get to experience my very own, hand-drawn, one-of-a-kind, good-thing-I’m-not-a-cartographer mapping skills.

The winding streets and narrow alleys of Karolene hide many secrets, and Hitomi is one of them. Orphaned at a young age, Hitomi has learned to hide her magical aptitude and who her parents really were. Most of all, she must conceal her role in the Shadow League, an underground movement working to undermine the powerful and corrupt Archmage Wilhelm Blackflame.

When the League gets word that Blackflame intends to detain—and execute—a leading political family, Hitomi volunteers to help the family escape. But there are more secrets at play than Hitomi’s, and much worse fates than execution. When Hitomi finds herself captured along with her charges, it will take everything she can summon to escape with her life. 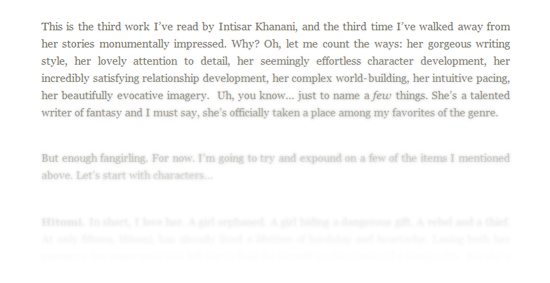 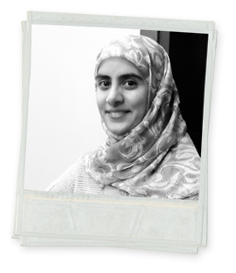 AND… that’s not all. I will pick one lucky commenter at random to win an ebook of Sunbolt!  So leave a comment!