Today, Larkin, Tucker & Kelly are taking us on a tour of Amber House, the gorgeously creepy, lovely and haunting southern gothic mansion with a life of it’s own that is irrevocably woven into both Sarah and Jackson’s family history.  It’s such a fantastic, imaginative setting that the girls bring to life marvelously, making Amber House indeed a character in itself.  So sit back and enjoy the tour of Amber House through the photos that helped inspire it!

*All photos are taken from the Amber House Pinterest page, and belong to their original creators. 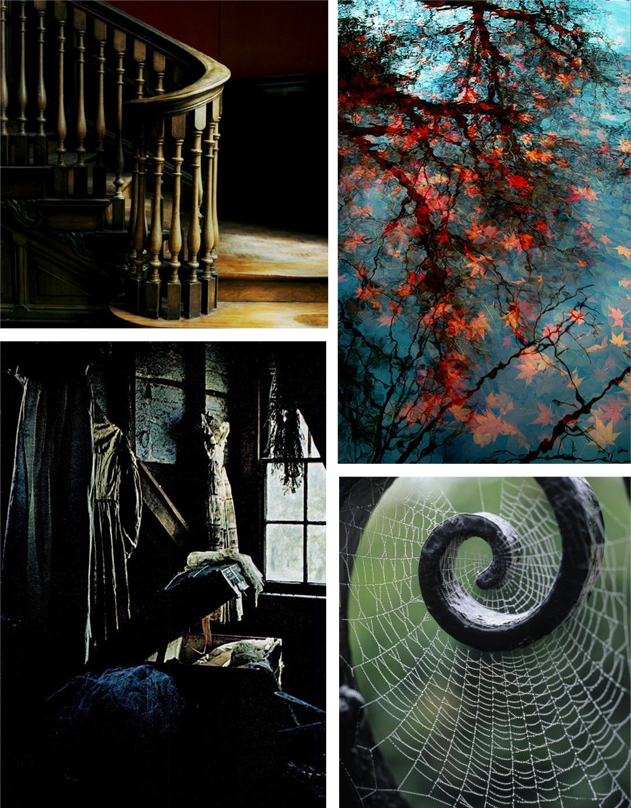 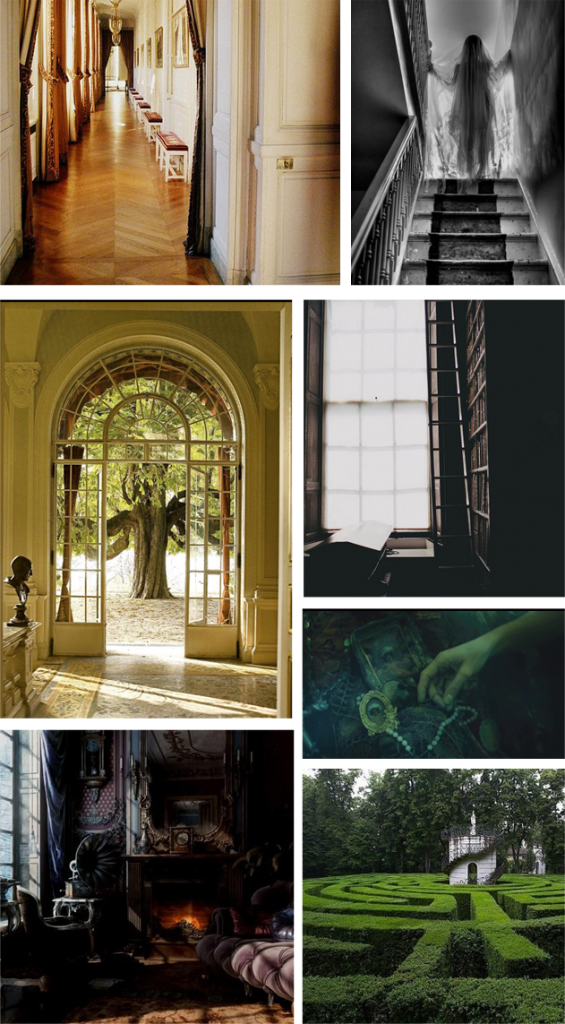 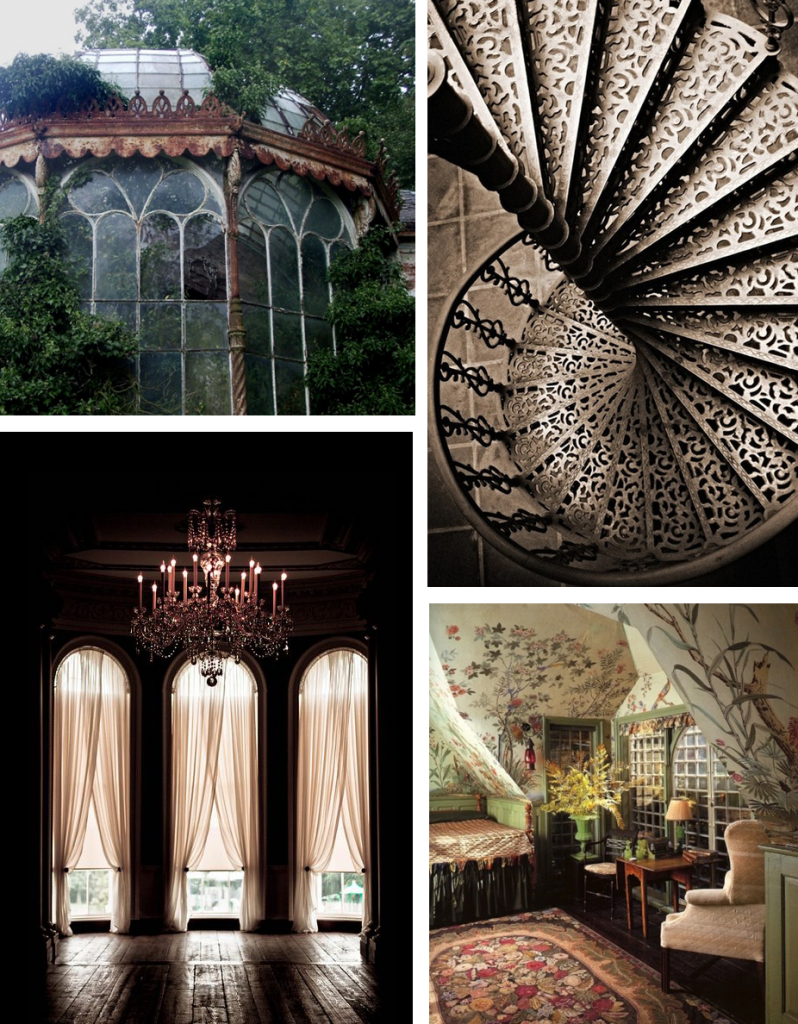 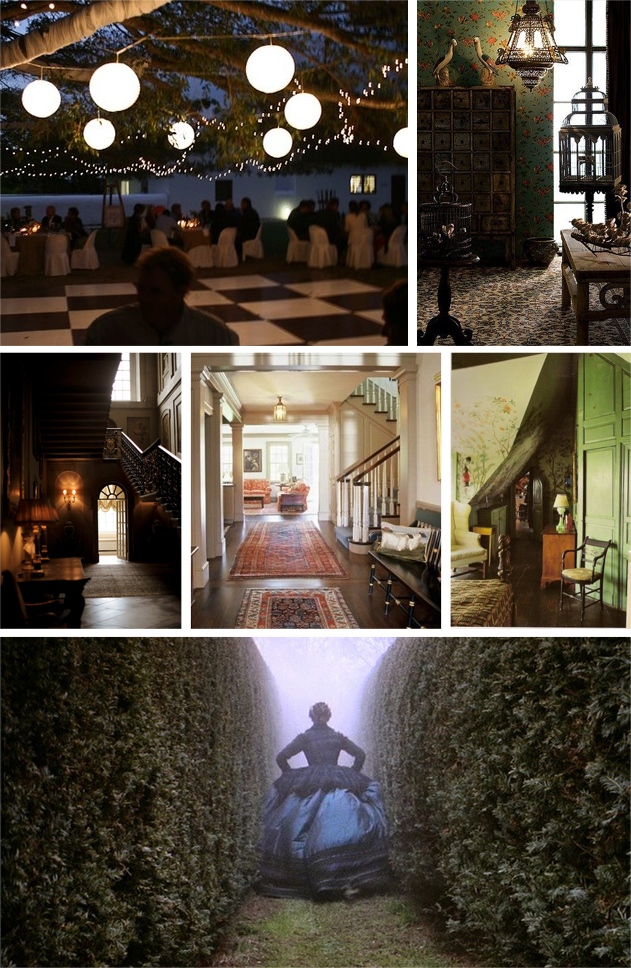 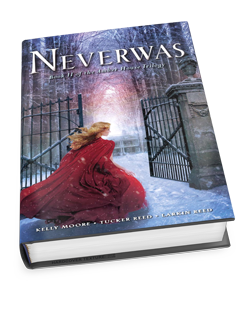 “I was sixteen the second time I had my first kiss….”

At the end of AMBER HOUSE, Sarah made a choice that transformed everything–and now she must choose it all again.

Things are very different–better–for Sarah and her family: her Aunt Maggie grew up; her parents are happily married; her grandmother died after a long, productive and respected life. But other things are different too, and not for the better.

After growing up in the free country of the Pacific Northwest, Sarah Parsons has settled in at Amber House, the stately Maryland home that’s been in her family for generations. But the world surrounding the House feels deeply wrong to Sarah. It’s a place where the colonists lost the 1776 Insurrection, where the American Confederation of States still struggles with segregation, and where Sarah is haunted by echoes of a better world that she knows never existed.

Her friend Jackson shares these visions of a different world–and together, they manage both to remember the way things ought to be, and to plan a daring mission that will reset the universe once again. Sarah must figure out what has changed, and why, and how she can fix it–how she can find her way to another otherwhen. 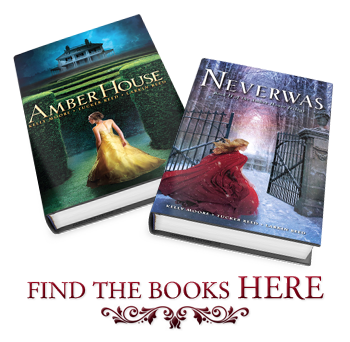 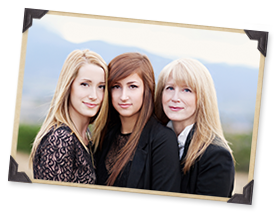 Tucker has been recognized on the national level for her essays and short stories. She is currently studying theatre and film at the University of Southern California in Los Angeles.

Larkin is an award-winning writer and a student filmmaker. She is a college freshman pursuing a Bachelor of Arts degree.

A scene from Neverwas (Jackson’s POV)