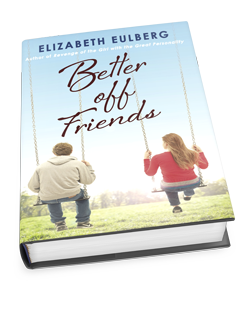 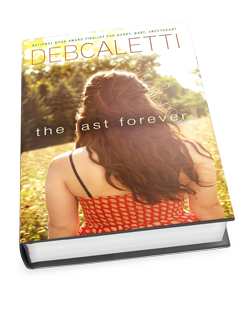 Endings and beginnings sit so close to each other that it’s sometimes impossible to tell which is which.

Nothing lasts forever, and no one gets that more than Tessa. After her mother died, it’s all she can do to keep her friends, her boyfriend, her happiness from slipping away. And then there’s her dad. He’s stuck in his own daze, and it’s so hard to feel like a family when their house no longer seems like a home.

Her father’s solution? An impromptu road trip that lands them in a small coastal town at Tessa’s grandmother’s. Despite all the warmth and beauty there, Tessa can’t help but feel even more lost.

Enter Henry Lark. He understands the relationships that matter. And more importantly, he understands her. A secret stands between them, but Tessa’s willing to do anything to bring them together—because Henry may just be her one chance at forever.

I love the idea of this novel.  Sometimes the times we see ourselves the most clearly and grow the most as people are our times of greatest pain and greatest loss.  I’m very much looking forward to this.