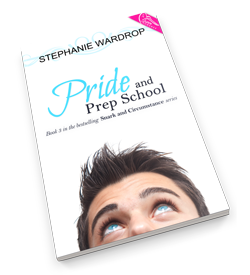 “I fear for the future under your generation, George, I truly do,” he says as he wipes his eyes behind the glasses perched on the end of his nose.

“This one”—he waves some stapled pages at me—“argues that `Robert Browning Jr. jurastically changed the way we look at poetry.’”

I have to laugh at that one.

“Do they mean Robert Downey Jr.? Or Robert Browning? Still, I like the idea of change that’s so big it’s Jurassic. Like a T-Rex, I guess.” 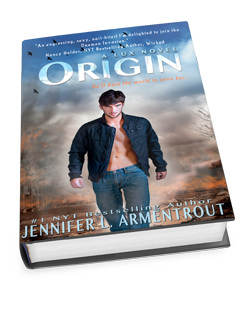 Dasher regarded me closely.  “So, the question is, will you be with us, or will you stand against your own kind?  Because you will have to make a choice, Miss Swartz.  Between your own people or those of the one who mutated you.”