I am a huge sci-fi fan, but until recently, I refused to answer the call of the time vortex.  Doctor Who is ridiculous, thought I.  It’s just campy and ridiculous.  But I caved (probably just following Heather’s 7,598th reassurance that I actually would like it) and I gave it a try… and have covered almost 3 and a half seasons in a week and a half.  Yeah.  And…. I can officially say, I’m totally in love with the silly Time Lord and his silly blue box.

More specifically his tenth incarnation. *le sigh* ErmIright?  (I’m still only on season four)  So because I have not yet met Eleven and his bowtie, and because I absolutely adore Ten, this edition of “Etsy fangirl favorites” is dedicated to David Tennant’s awesome tenth Doctor…

Now, I realize that Doctor Who probably isn’t thought of as bookish, but the man himself described books as “the best weapons in the world.”  So I figure it works.  Plus, there ARE tons of Doctor Who novels & audiobooks floating out there around the who-niverse.  So if you’re a fan who likes to read and you’re wanting more stories featuring whomever your favorite doctor may be, you should definitely check out them out.  The ones I’ve listened to are pretty fun, and some are even narrated by David. *fangirling* 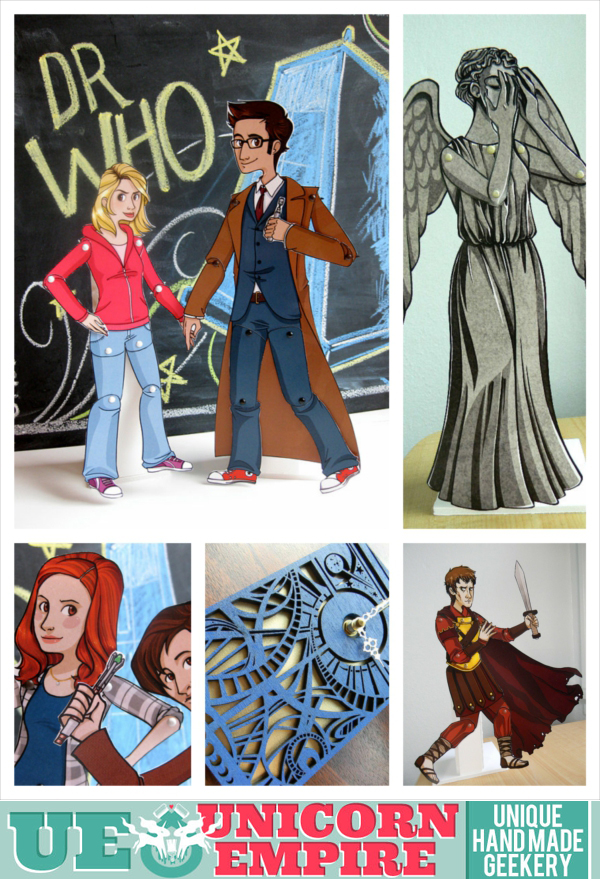 Doctor Who as a paper doll?  Yes, I totally bought this, because IT’S AWESOME.  And, as you can see, also works nicely in the post header.  Unicorn Empire also has a brilliant “timey-wimey” Tardis clock that’s just gorgeous. 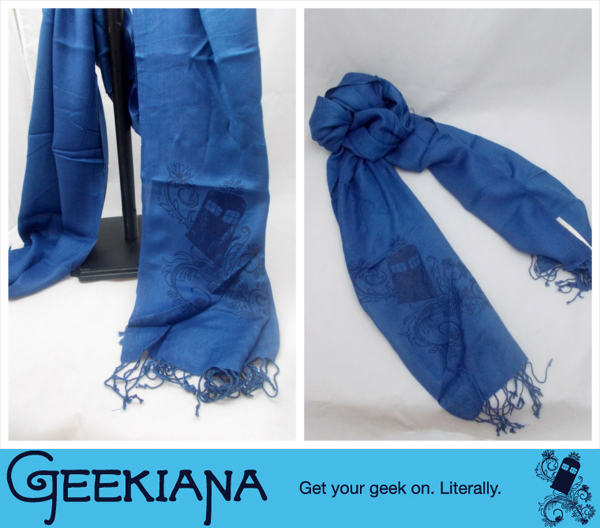 “Oh, you are brilliant, you are!”  Seriously, how gorgeously geektastic is this Pashmina?! 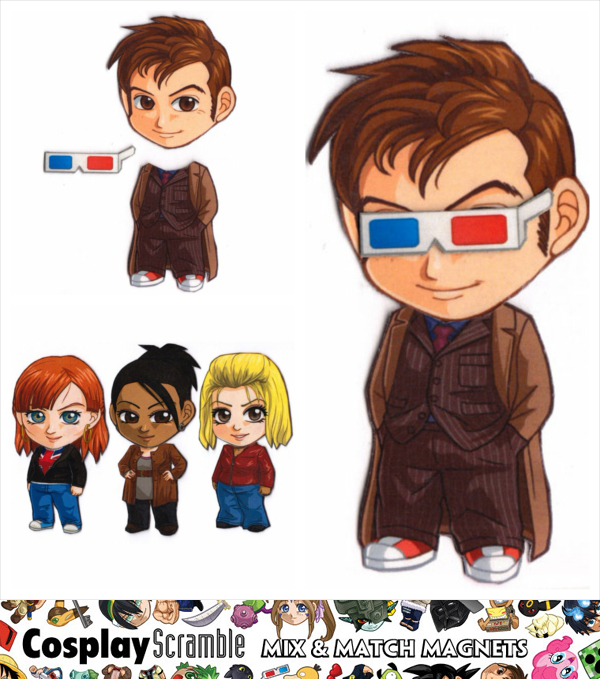 Mix ‘n match fridge magnets.  Fun for the kids.  Fun for me.  Maybe my dream of Rose & the Doctor Doctor being together forever can finally be realized… on my fridge. 😉 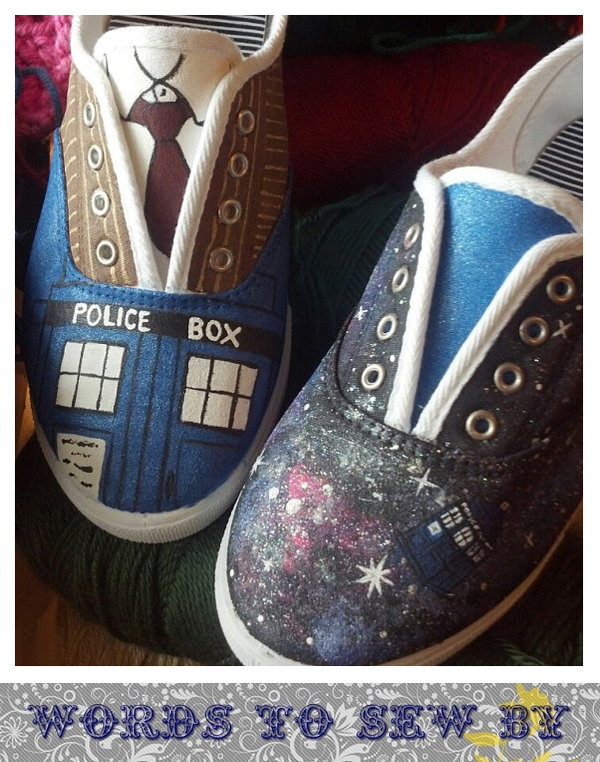 Whovian footwear.  So useful for all that running you’ll be doing if you ever meet that madman in the blue box. 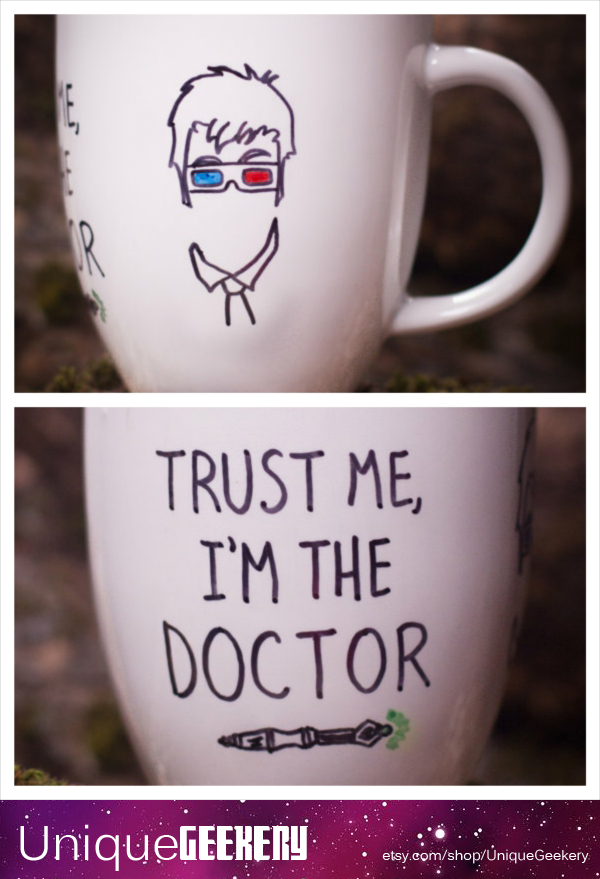 P.S. Coffee is a great remedy for void stuff. 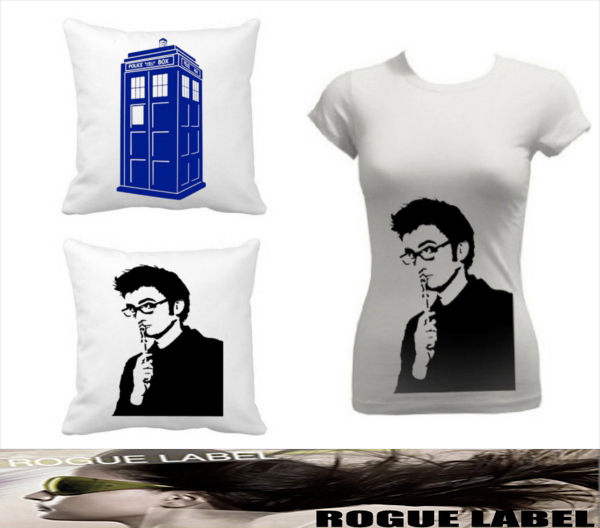 Have you hugged your Doctor… or Tardis… today?  If you’re anything like me, pillows can be super useful when faced with the odd Weeping Angel episode (the perfect size to cover up the majority of the screen when you want to watch, but DON’T want to watch at the same time? Or to hug when the suspense proves to be too much for your frail human heart to handle?). 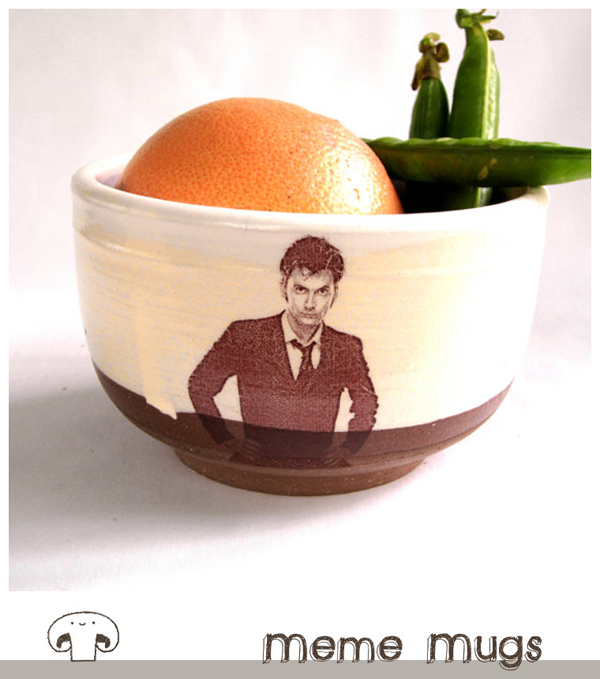 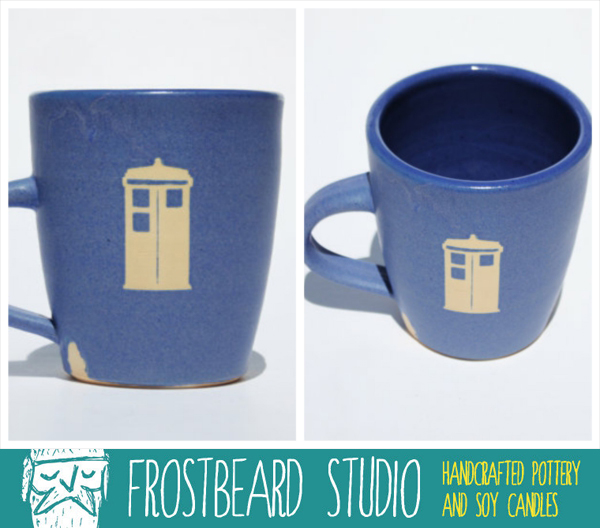 Because where would we be without the Tardis?  Or coffee?  Nowhere good. 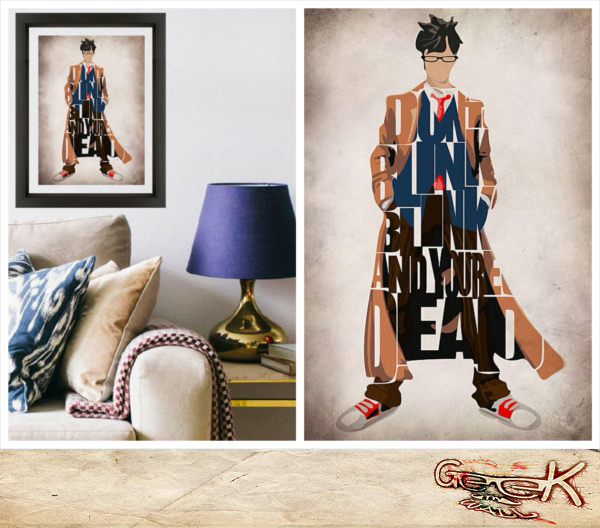 Don’t.  Blink.  Blink and you’ll be overwhelmed by all the awesome this print is giving off. 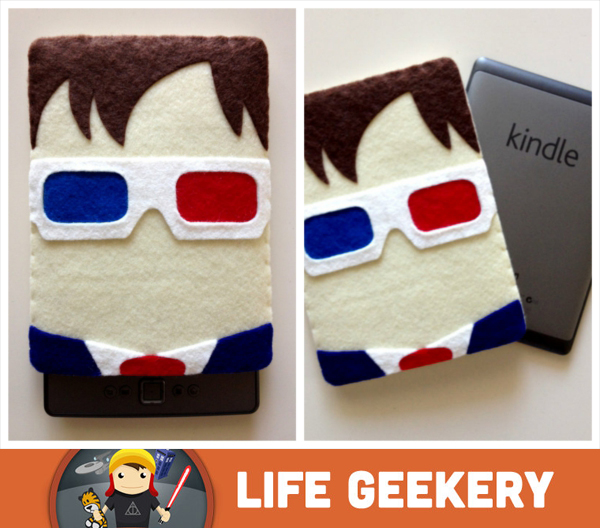 Who better to keep your Kindle safe than Ten?  Plus, he’s bookishly adorable. 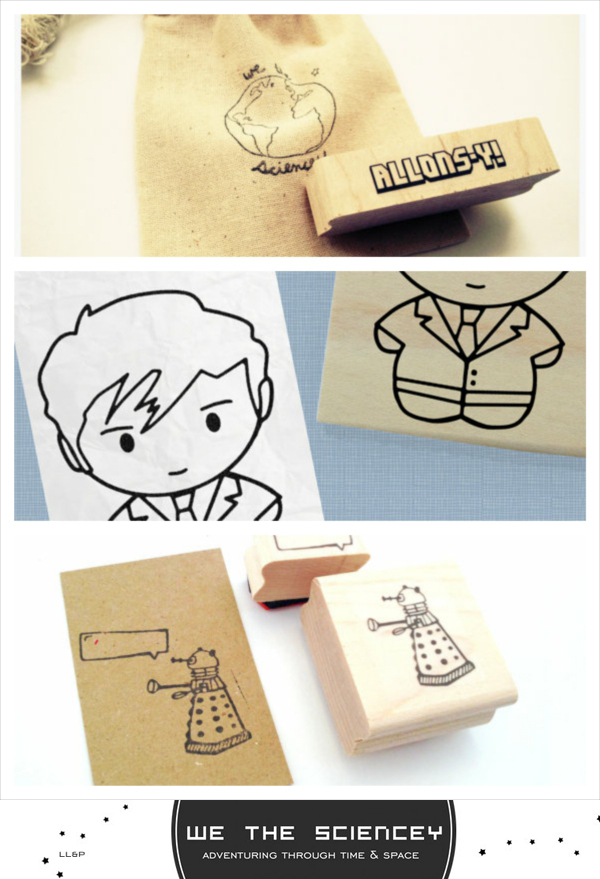 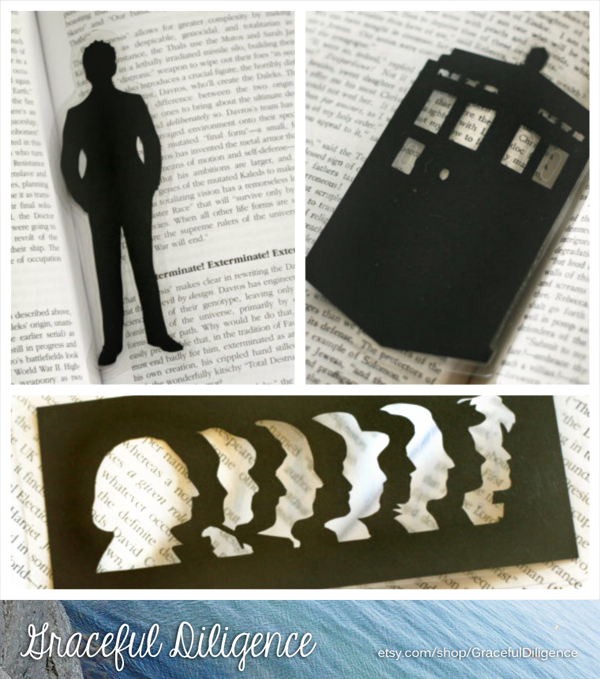 The Doctor: lord of time… and page. 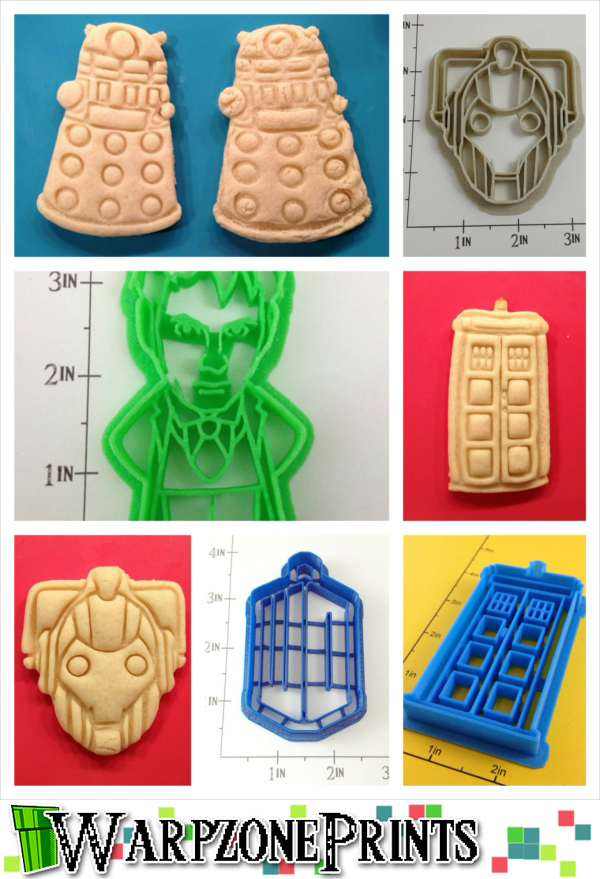 I was going to make some lame joke about biting off a Cyberman’s head, but no….<ahem> But seriously,  how ridiculously AWESOME are these cookie cutters? I love them!  And quite right too.  Who doesn’t love cookies?  *munch munch munch* 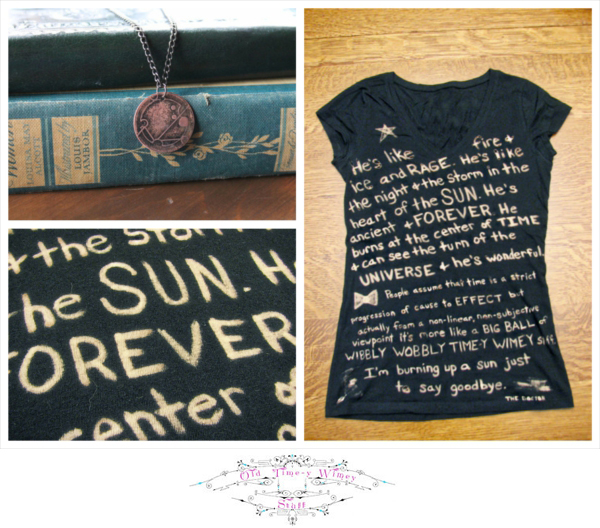 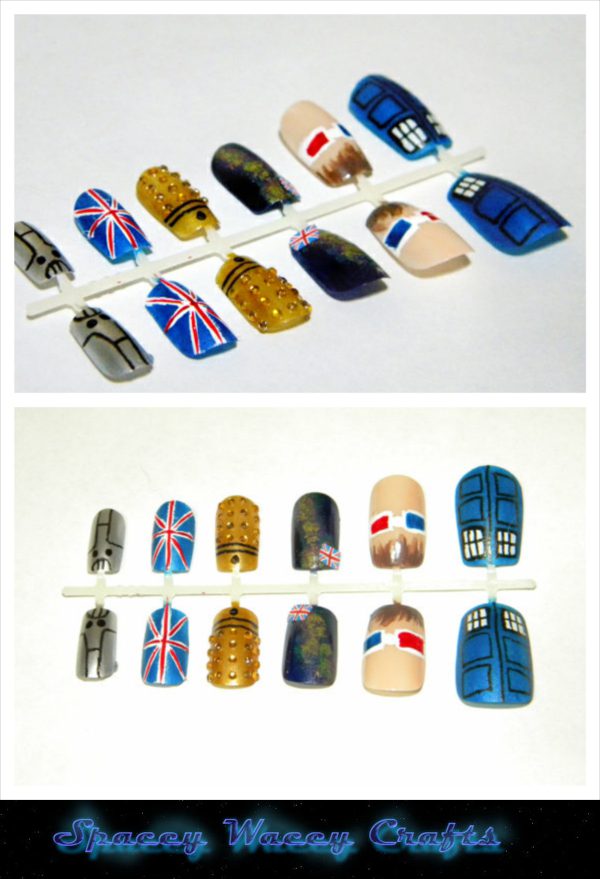 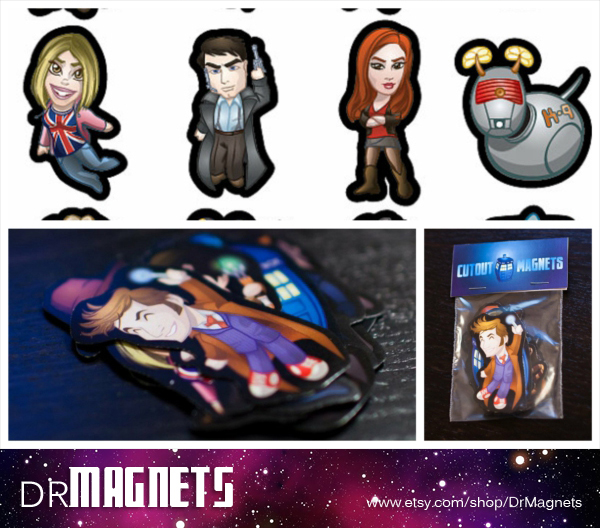 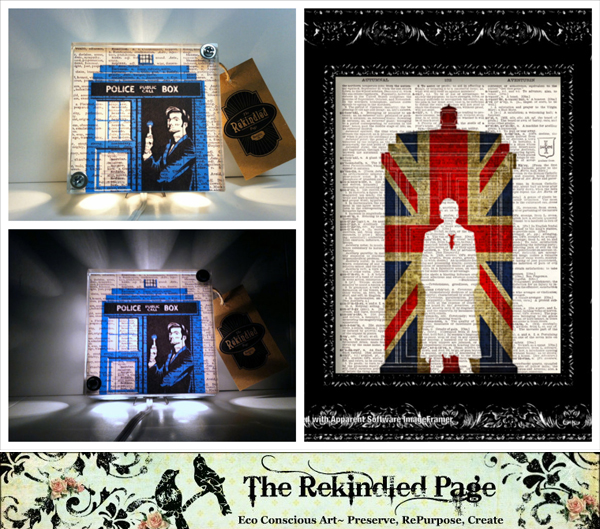 “”He’s like fire and ice and rage. He’s the light that guides your way to the bathroom at 2AM…”

Ok.  Maybe that’s not quite how the quote goes, but in this case it applies quite nicely.