Book Three in the Imdalind Series 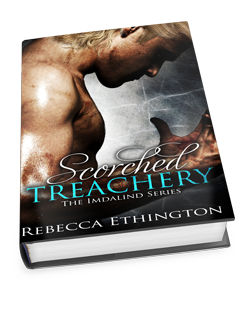 While Joclyn is trapped in the tormenting hell of Cail’s mind, the battle around her only continues to grow and spread.
*
Edmund has infiltrated the underground hallways of Prague, guiding the massacre that would end the lives of the last of the great magical race. In her attempts to stop him, Wynifred has been captured and her magic restrained. Chained up in the ancient dungeons of Prague, her fate is left in the hands of her father, who has tried to kill her before. With Ryland’s screams and Sain’s fragmented sights as her only company, Wyn must rely on something that has been hidden deep inside of her for centuries to help them break free.
*
Ilyan’s whole life has been building up to one purpose. Protect the Silnỳ. He knows what he must do, and he has no doubt in his ability to do so. But when his father’s magic removes Joclyn’s mind from her body, he is left protecting the shell of the one person he loves. Desperate to find a way to break her free of her prison, he makes a choice. And that one choice changes everything. Now, Ilyan finds himself bound to Joclyn in a way that he never knew to be possible.

They say that blood is thicker than water, but Black Water burns, and Ilyan’s heart may not be strong enough to keep it pumping through his veins and give the girl he loves back into his brother’s care.

Even if he can, it may not be safe to do so.

“I know Joclyn loves me. She told me so,” I whispered, my fingers moving to run over the soft skin of her face. “And those words flow through my head every night as I keep her safe in my arms, holding her until the right arms can take my place.”

A little bit about Rebecca… 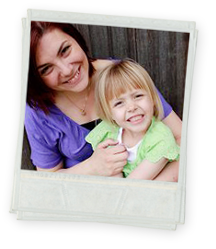 Rebecca Ethington has been telling stories since she was small. First, with writing crude scripts, and then on stage with years of theatrical performances. The Imdalind Series is her first stint into the world of literary writing. Rebecca is a mother to two, and wife to her best friend of 14 years. She was born and raised in the mountains of Salt Lake City, and hasn’t found the desire to leave yet. Her days are spent writing, running, and enjoying life with her amazing family. 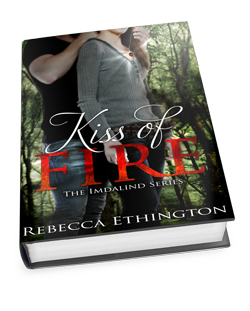 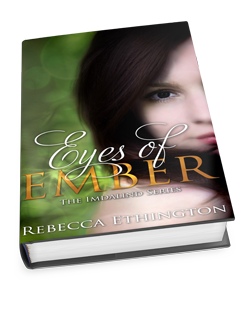 
Thanks for stopping by!