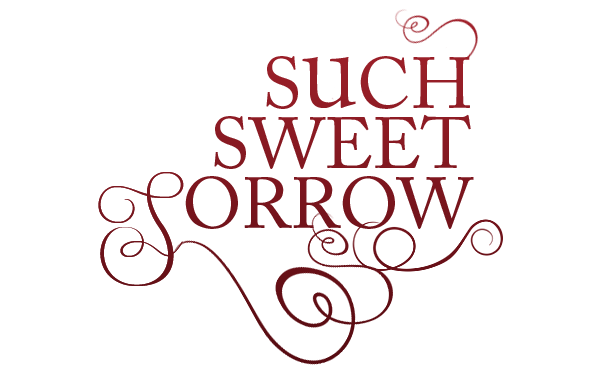 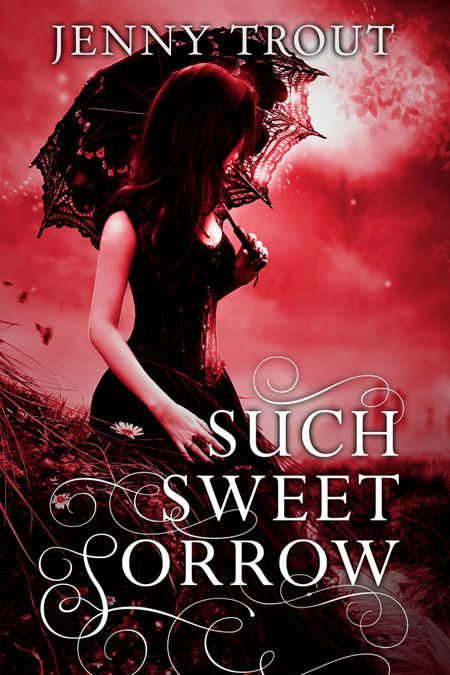 Jenny Trout is a writer, blogger, and funny person. Writing as Jennifer Armintrout, she made the USA Today Bestseller list with Blood Ties Book One: The Turning. Her novel American Vampire was named one of the top ten horror novels of 2011 by Booklist Magazine Online.

When she’s not writing, she’s sleeping or otherwise incapacitated.

She is a proud Michigander, mother of two, and wife to the only person alive capable of spending extended periods of time with her without wanting to murder her.