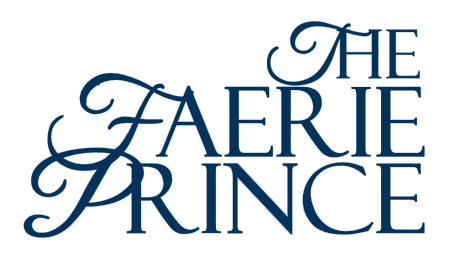 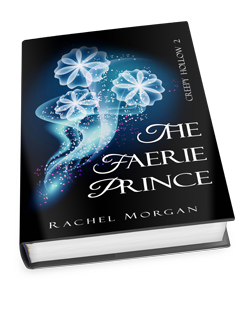 Guardian trainee Violet Fairdale is just weeks away from one of the most important occasions of her life: graduation. After messing up big time by bringing a human into the fae realm, Vi needs to step up her game and forget about Nate if she hopes to graduate as the top guardian of her year. Everything would be fine if she wasn’t forced to partner with Ryn, her ex-friend, ex-enemy, current ‘sort of friend’. They might be trying to patch up their relationship, but does she really want to spend a week undercover with him for their final assignment? On top of that, the possibly insane Unseelie Prince is still on the loose, free to ‘collect’ as many specially talented faeries as he can find—and Vi is still at the top of his list. Add in faerie queens, enchanted storms, complicated not-just-friends feelings, and a murder within the Guild itself, and graduation is about to become the least of Vi’s problems.

That is me in this moment. Right here.

But, nevertheless, I’m going to give it my very best shot.

So, here I go… <ahem> Reasons why The Faerie Prince is so utterly fantastic:

Violet is strong, a survivor, she can take whatever you throw her way and dish it right back to you and usually better. She’s tough. She’s had to be, never having had the easiest go of it. First Vi’s mother died, then her father, then she lost one of her childhood best friends, Reed. Out of his grief and anger, her other best friend and Reed’s brother, Ryn, abandoned their friendship, seeming to make it his mission to make Vi’s life from there on out, hell. When she met Nate, a human she was supposed to protect, Vi opened up her heart for the first time in a long time, but he ended up betraying her to a prince of the Unseelie court.

Yeah. Vi was dealt a rough hand… and that was only the first book.

In The Faerie Prince, Violet is tested even more, stretched even further, her limits pushed to the breaking point. And excuse me for sounding like a horrible Meanie McMeaniepants, but it is awesome. To her credit, I find it interesting that though Vi has been hurt so recently and so terribly by a certain halfling, she’s still not as emotionally closed off as she was pre-Nate. He hasn’t ruined her completely, (See? Survivor.) and I just love where Rachel takes Vi’s character in this story.

Um. Where do I start?

This boy. THIS BOY. I love him. He and Violet had a rocky beginning in this series – each hating the other’s guts and constantly at war with each other. But when Ryn asked Vi for her help in rescuing his sister in The Faerie Guardian, a subtle shift occurred between the two of them, and the reader got the chance to glimpse Ryn – what he was like under the calloused exterior, and why he hated Vi so much.

Fierce, determined, stubborn and very protective of the people he loves, it’s no wonder that he and Vi butt heads so often sharing as many of the same traits that they do, conversely, it’s also no wonder that once upon a time they used to be friends. When Rachel gave us the chance to discover more of Ryn’s character at the end of The Faerie Guardian, I was absolutely ecstatic, and Rachel continues that exploration in The Faerie Prince.

And we get to see a lot of Ryn.

A lot, as he is now more of a main character in this second novel, and his growth and his and Vi’s interactions with each other are some of my favorite parts of the entire book.

Are you kidding me? No. <crosses fingers anyway> 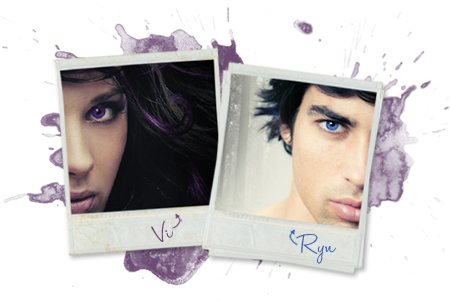 At the end of The Faerie Guardian, Vi & Ryn come to an uneasy truce after they both worked together to rescue Calla, Ryn’s little sister. They even agree to try being friends again. It’s weird, but nothing a little forced proximity can’t fix, right?

When Vi & Ryn discover they’ve been partnered up for their last training mission before graduation, neither of them are exactly jumping for joy despite their “cease fire.” But still, old friendships die hard, and those feelings (though they might’ve morphed into something negative for awhile) never quite diminish. I loved watching them work through their various issues, be rivals and allies, try to re-establish a tenuous friendship, and navigate an inconvenient attraction to each other all while still competing for that coveted spot at the top of their class.

Oh! The tension! The suspense! The FEEEEEEELS.

Rachel can certainly bring the funny, the awkward, the sarcastic, the passionate, the romantic, the sweet, the vulnerable, the heartbreak. The relationship between these two strong but fragile characters is so complicated and delicate, but Morgan did a fantastic job of pacing and developing Vi & Ryn’s relationship to one another. It was, as I said, one of my favorite parts of the book.

<mumbles incoherently from behind the hand I slapped over my own mouth> !!!!! (Translation: I love where Rachel is going with his character.)

There’s something definitely rotten in the state of…. Faerie, and Violet, because of her special ability to find any fey, has found herself caught right in the middle of said rotteness.

Whew!  Excuse me while I catch my breath, because this book just didn’t stop. It was intense, shocking, suspenseful, non-stop and action-packed. Not to mention extremely interesting, well-plotted and well-paced. Two thumbs up.

I’m loathe to compare a book to another book, but in this case I have to, but I’ll do it vaguely. Rachel’s world-building of Creepy Hollow is very pleasantly reminiscent in tone to another world of pumpkin juice and butter beer – whimsical, slightly tongue-in-cheek while also being terrifyingly dangerous and full of mystery and secrets. And in this book the world of Creepy Hollow expands with new places, new players, new eccentricities, new cultural revelations and curiosities, new threats – the scope of the world has broadened considerably. And I’m always a fan of that.

AND… that’s not all! 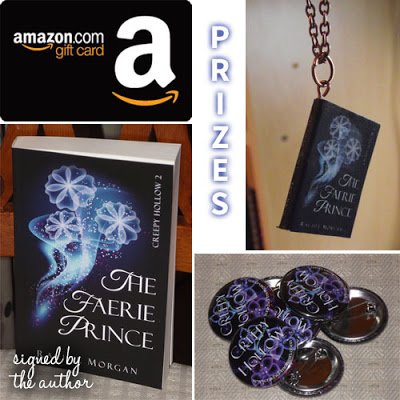