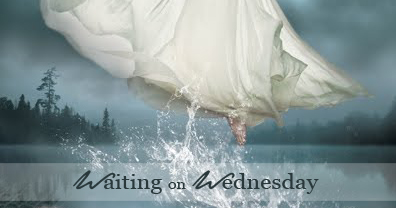 Wilde Island is in an uproar after the recent death of its king. The uneasy pact between dragons, fairies, and humans is fraying, and a bloodthirsty witch hunter with a hidden agenda whips villages into frenzies with wild accusations. Tess, a blacksmith’s daughter from a tiny hamlet near the mysterious Dragonswood, finds herself caught in the crosshairs of fate when she is accused of witchery and has to flee for her life along with her two best friends.

Not even Tess’s power to see the future can help the girls as they set off on their desperate journey, but she keeps having visions of a man wielding a sword. And when she finally meets him, Tess has no idea how to handle the magnetic attraction she feels for him, or the elusive call she hears from the heart of the Dragonswood.

In this epic romance, an ancient prophecy comes true in a way neither dragon, fairy, nor human would have predicted.

What are you looking forward to?