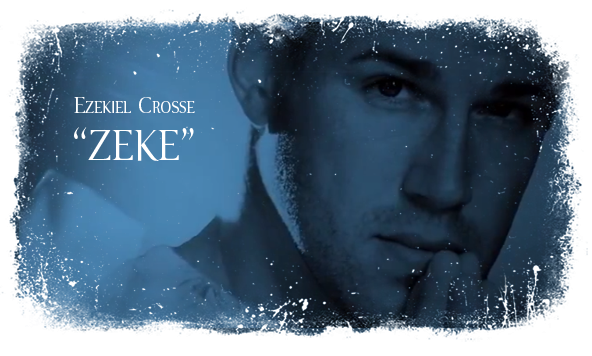 Why is Zeke made of awesome?  Why do I believe he needs  a post of his very own?  I could go on and on about this beautiful boy, but you probably have lives and things that you would like to accomplish so I’ve narrowed it down to three main reasons.  Enjoy!

Sarcasm and Wit.  If this quote isn’t enough to show Zeke incredibly light-hearted way of looking at things, I have tons more.  He’s living in a world where life is incredibly ugly.  The vampires have taken over and humans are either “registered” as glorified cattle for the Vampires to feed on or they are struggling to survive on their own.  Zeke and his friends/family are on their way to Eden–a legendary place where there are no vamps, but there’s also no proof that it actually exists.  He’s the second in command to his father Jeb and has an enormous amount of pressure on him, yet somehow Zeke is fun and witty and sometimes totally hilarious.   He’s simply adorable most of the time and even a little naive but endearingly so.  He’s great at relieving tension and being the glue that hold this pack of wanderers together…often keeping them alive as well.  Zeke is just too darn optimistic to let anything get him down.  Hope is his strongest attribute, and I love it!

Recognition of Allie’s awesome.  While many guys might feel their manhood in jeopardy when finding themselves in love with a totally kickbutt, tiny, Asian, ninja vampire chick, Zeke just runs with it.  Don’t get me wrong, he trips over the vampire thing like any normal human would, but seriously, he let’s Allie be Allie and rock her awesomesauce.  He fights alongside her without trying to always protect her, even though he is by nature a “defender.”  <—also part of his awesome.

Totally “all in.”  When it comes to anything, Zeke never does anything halfway.  He is a doer, a go-getter, a “work at something until it either works or you die trying” kind of guy.  When it comes to protecting the people following his father, there is no sacrifice too great.  When it comes to searching for Eden, nothing will stop him from hoping it’s truly out there.  When it comes to loving Allie, even though it doesn’t make sense and there’s no way it can work, he’s completely and totally there.  No matter what, Zeke follows his heart all the way to the end, sometimes at great personal expense.

All in all, the dude is simply awesome and I can’t wait to see what happens in  The Eternity Cure! 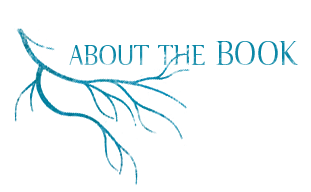 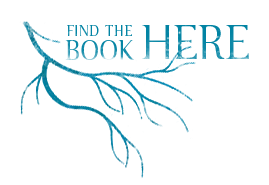 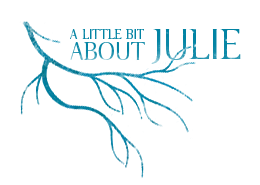 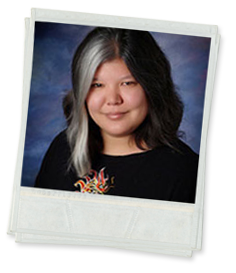 Julie Kagawa, the New York Times Bestselling author of The Iron Fey and Blood of Eden series, was born in Sacramento, California. But nothing exciting really happened to her there. So, at the age of nine she and her family moved to Hawaii, which she soon discovered was inhabited by large carnivorous insects, colonies of house geckos, and frequent hurricanes. She spent much of her time in the ocean, when she wasn’t getting chased out of it by reef sharks, jellyfish, and the odd eel.

When not swimming for her life, Julie immersed herself in books, often to the chagrin of her schoolteachers, who would find she hid novels behind her Math textbooks during class. Her love of reading led her to pen some very dark and gruesome stories, complete with colored illustrations, to shock her hapless teachers. The gory tales faded with time, but the passion for writing remained, long after she graduated and was supposed to get a real job.

To pay the rent, Julie worked in different bookstores over the years, but discovered the managers frowned upon her reading the books she was supposed to be shelving. So she turned to her other passion: training animals. She worked as a professional dogtrainer for several years, dodging Chihuahua bites and overly enthusiastic Labradors, until her first book sold and she stopped training to write full-time.

Julie now lives in Louisville, Kentucky, where the frequency of shark attacks are at an all time low. She lives with her husband, two obnoxious cats, one Australian Shepherd who is too smart for his own good, and the latest addition, a hyper-active Papillon puppy. 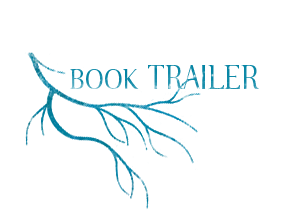 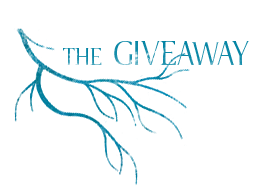 Enter to win a copy of either The Immortal Rules OR The Eternity Cure!

Also, entering this giveaway will automatically enter you to win the following grand prize pack offered by HarlequinTEEN:

a Blood of Eden inspired Travel Package including: A beautiful handmade Leather Travel Journal, handmade pencils, a copy of The Immortal Rules and The Eternity Cure and a vintage leather,  “Alison Style” messenger bag. 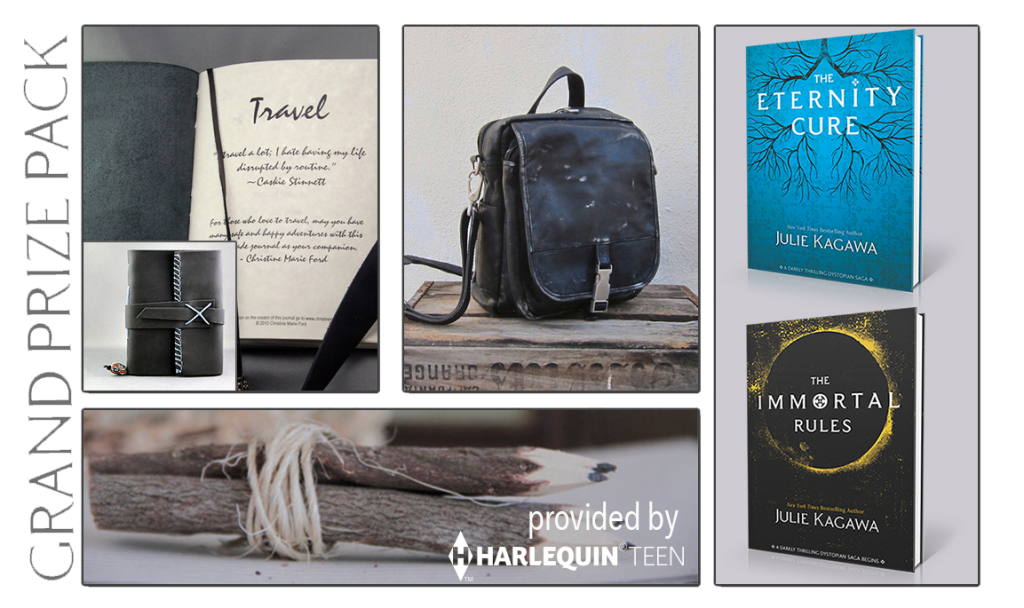 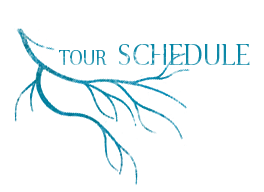