Today, we have Suzi Davis and her

series on the blog!

I first stumbled across The Lost Magic series, and Amber Frost specifically, while on a trip to Georgia for work two years ago.  I remember being holed up in a hotel room thinking I needed to just go to sleep, as the following day promised to be long, but I was just too captivated by Gracelynn’s story of magic, secrets, desires, a mysterious guy named Sebastian, and a love that’s stood the test of time.  It’s a fantastic series, and more people need to know about it, so here we are… me telling you about it!

But even better, I’ll let Suzi introduce you to her and her series herself! 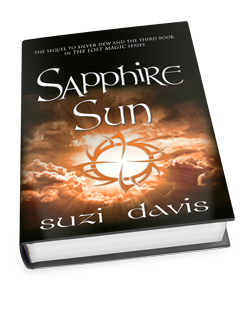 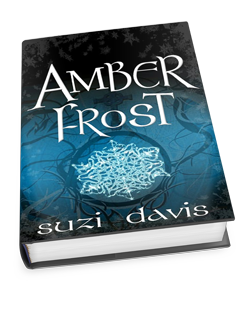 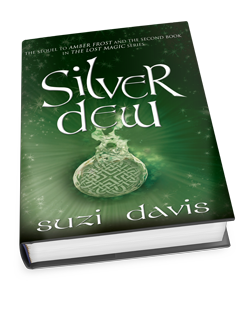 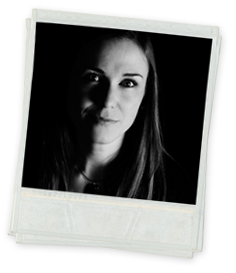 Suzi Davis is a British-born Canadian writer and artist and has been writing stories and poetry for as long as she can remember. Her current focus is on writing young adult novels whose genre allows her to explore the relationships between families, friends and young lovers. Interested in the paranormal, there is always an added element of magical fantasy to whatever tale she spins. Suzi lives on British Columbia’s Vancouver Island with her husband and young sons. (Photo –  Jodie Gallant Photography)