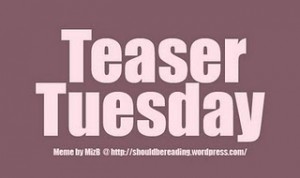 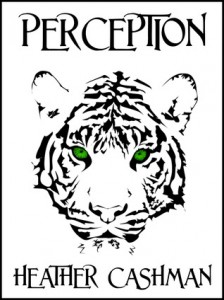 “It suddenly occurred to me that this might be the last time I would see Maran.  For the first time in my life, I put the spoon down before my food was gone.  Relief, rather than remorse, surfaced in my chest.

Maran stepped out the door.  I waited until she reached the bottom step and then hastily finished the stew and dumped the dirty bowl in the sink.  A gleeful thought: Maran would be furious to find the unwashed bowl in the sink.”

Your perception will sharpen once you see through a tiger’s eyes.
More than five hundred years after the apocalypse, the survivors of off-grid genetic experimentation have refined their mixed DNA to the point that humans and their animal counterparts share physical and mental links. Varying species have divided into districts, living in a tenuous peace under the President of Calem.