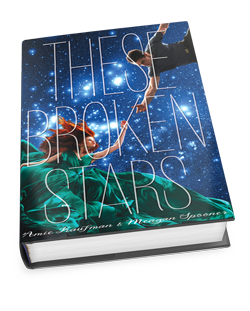 The first in a sweeping science fiction trilogy, These Broken Stars is a timeless love story about hope and survival in the face of unthinkable odds.

Sci-fi, survival romance? Spaceships? Titanic vibes?  Creepy planet? Two people thrown together with only themselves to rely on?  Oh yeah, bring that awesome on. 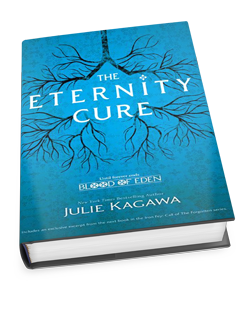 After the ending of The Immortal Rules, I’m super excited to see where Julie takes us next!