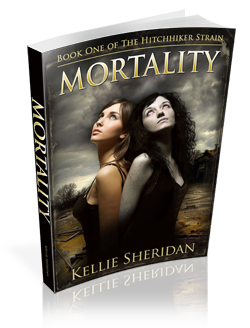 Starving and forced to live inside of the abandoned high school, all Savannah wants is the chance to fight back. When a strange boy arrives with a plan to set everything right, she gets her chance. Meeting Cole changes everything. Mere survival will never be enough.

“She kept running her hand through his shiny, black hair and I wanted nothing more than to feed that girl to the undead. Or at least send her on some sort of supply mission to the west coast. The term ‘never to be heard from again’ didn’t have to be a bad thing.” 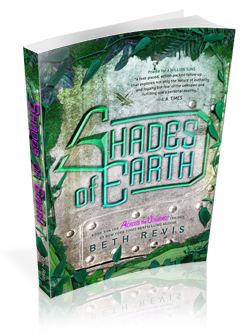 Amy and Elder have finally left the oppressive walls of the spaceshipGodspeed behind. They’re ready to start life afresh–to build a home–on Centauri-Earth, the planet that Amy has traveled 25 trillion miles across the universe to experience.

But this new Earth isn’t the paradise Amy had been hoping for. There are giant pterodactyl-like birds, purple flowers with mind-numbing toxins, and mysterious, unexplained ruins that hold more secrets than their stone walls first let on. The biggest secret of all? Godspeed‘s former passengers aren’t alone on this planet. And if they’re going to stay, they’ll have to fight.

Amy and Elder must race to discover who–or what–else is out there if they are to have any hope of saving their struggling colony and building a future together. They will have to look inward to the very core of what makes them human on this, their most harrowing journey yet. Because if the colony collapses? Then everything they have sacrificed–friends, family, life on Earth–will have been for nothing.

I scream as we plummet toward the earth.

Elder slams his fist against one set of controls, then another.  We’re dropping so quickly that the image outside the windows blurs and all I can see is murky colors smeared together.