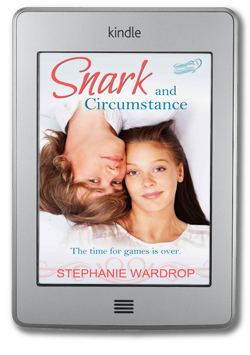 “Look, are you going to pick ‘backgrounds on women’ for every topic all semester, just because you’re a woman? Because if you are going to be on some kind of feminist crusade for the whole year, let me know while there’s still time to switch groups.” Michael stretches out in his chair, crossing his ankles. He flips a pencil in his fingers as he appraises me.

“Maybe. Unless I do one on ‘pompous snobholes descended from British colonials.’ Are you available for an interview?”

~ 65%, Snark and Circumstance by Stephanie Wardrop 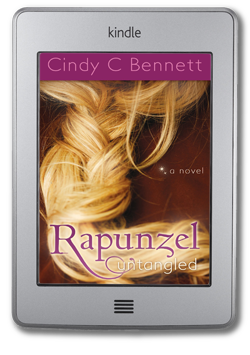 As his face came into the window, she could see the outline of him, but it was too dim for details.  Still, her pulse sped up.  In just moments she’d be seeing another person up close, other than her mother, for the first time in her life. 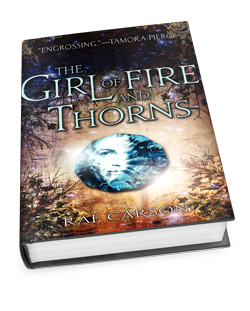 I peer up at the face of my husband, at black hair that sweeps back and curls at his neck at brown eyes warmer than cinnamon, at a mouth as strong as his fingers.

Something flits across his features – nervousness? Disappointment? But then he smiles at me – not a pitying smile, not a hungry smile, but friendly – and I gasp just a little, my heart a puddle of helpless warmth.

King Alejandro de Vega is the most beautiful person I’ve ever seen.

~Ch. 1, The Girl of Fire and Thorns by Rae Carson