Since the first review comment contest in September went so well, and since y’all seemed to like it (I believe we had somewhere around 500 comments!), we decided that we’d hold another one this month! 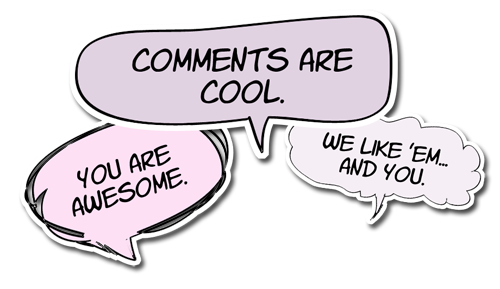 So how will it work?

4. Entrants must be at least 15 years of age, and if under 18, must have the permission of their parent/guardian to enter.

(will update with January reviews as they are posted)

The Espressologist by Kristina Springer (Heather)

Greta and the Goblin King by Chloe Jacobs (Dani)

The Crown of Embers by Rae Carson (Dani)

Scarlet by A. C. Gaughen (Dani)

The Scourge by A.G. Henley (Dani)

Meant To Be by Lauren Morrill (Heather)

What I Didn’t Say by Keary Taylor (Heather)

The Trouble With Flirting by Claire LaZebnik (Dani)

All the Broken Pieces by Cindi Madsen (Dani)

Saturday Snippet Reviews – The Spring Before I Met You, Partials, Flat-Out Love (D, H & A)