Today, I’m SO excited to have Ward & Celia on the blog from Melanie Card’s Ward Against Death… which just so happens to be one of my favorite books… ever.  The chemistry between these two is just fantastic, Ward being this kind of bumbling, yet adorable type and Celia, the uber-capable, yet dead, girl-assassin, and their interactions are full of clever banter, snark, and are just downright funny.  Indeed, though the plot and world are also quite fabulous, for me, the developing relationship between these two is what made me fall in love with Ward Against Death.

And luckily for you, we have both of them here today, (<stage whispers> so you can see what I mean.) 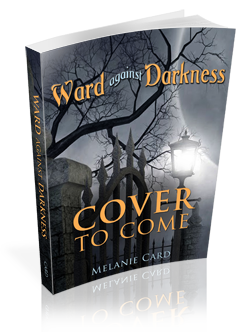 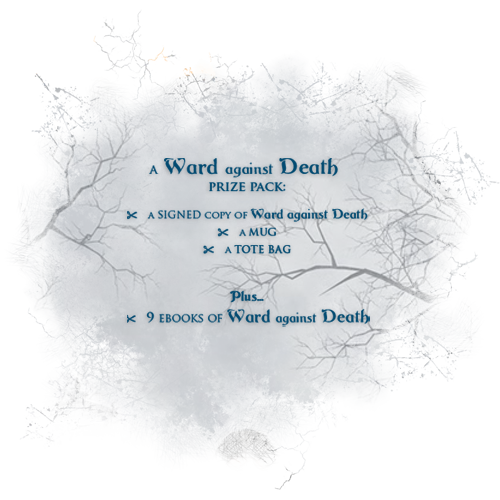