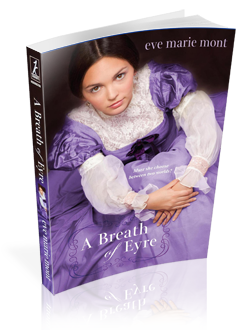 In this stunning, imaginative novel, Eve Marie Mont transports her modern-day heroine into the life of Jane Eyre to create a mesmerizing story of love, longing, and finding your place in the world… Emma Townsend has always believed in stories-the ones she reads voraciously, and the ones she creates. Perhaps it’s because she feels like an outsider at her exclusive prep school, or because her stepmother doesn’t come close to filling the void left by her mother’s death. And her only romantic prospect-apart from a crush on her English teacher-is Gray Newman, a long-time friend who just adds to Emma’s confusion. But escape soon arrives in an old leather-bound copy of Jane Eyre…

Reading of Jane’s isolation sparks a deep sense of kinship. Then fate takes things a leap further when a lightning storm catapults Emma right into Jane’s body and her nineteenth-century world. As governess at Thornfield, Emma has a sense of belonging she’s never known-and an attraction to the brooding Mr. Rochester. Now, moving between her two realities and uncovering secrets in both, Emma must decide whether her destiny lies in the pages of Jane’s story, or in the unwritten chapters of her own… 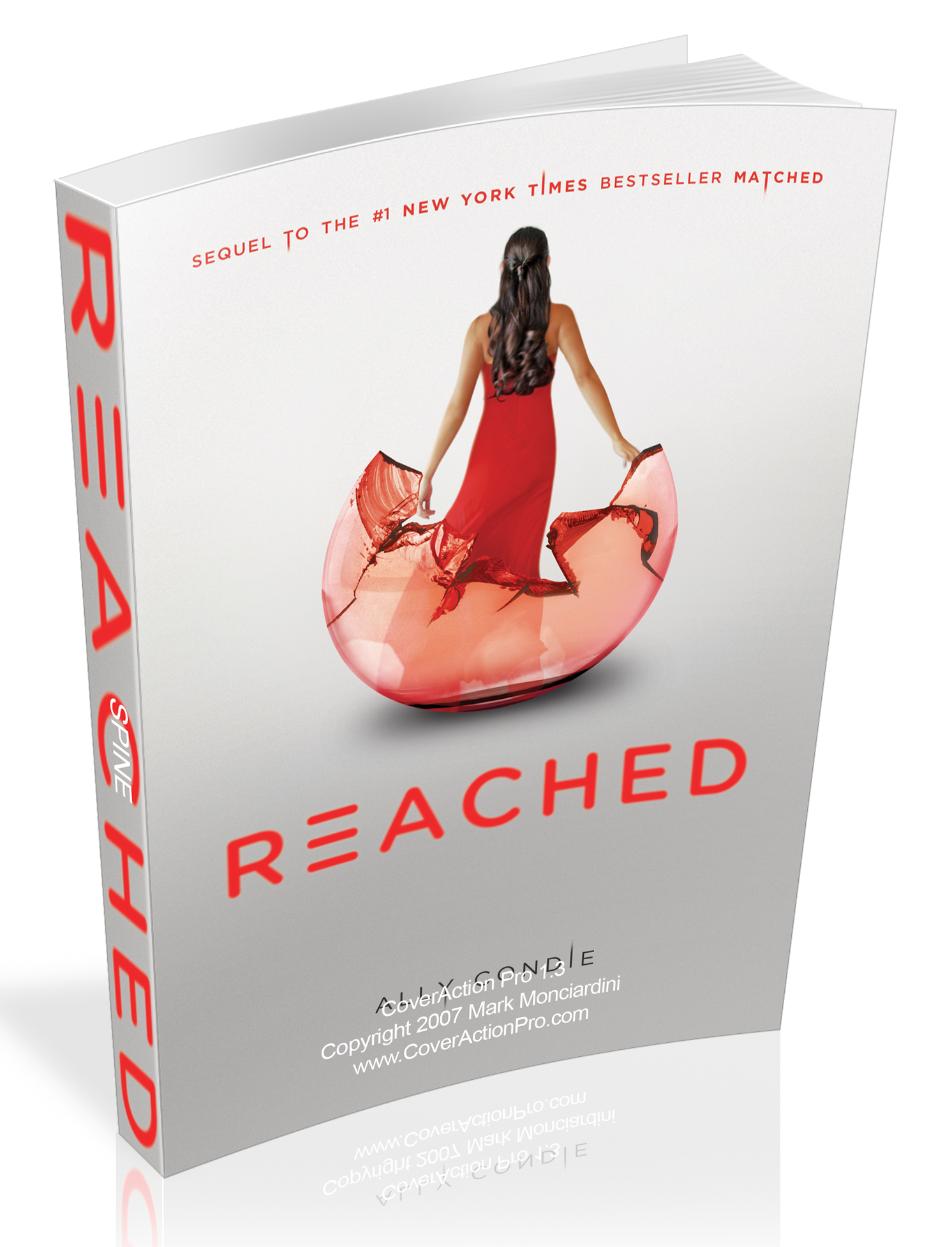 After leaving Society and desperately searching for the Rising—and each other—Cassia and Ky have found what they were looking for, but at the cost of losing each other yet again: Cassia has been assigned to work for the Rising from within Society, while Ky has been stationed outside its borders. But nothing is as predicted, and all too soon the veil lifts and things shift once again.

In this gripping conclusion to the #1 New York Times-bestsellingMatched trilogy, Cassia will reconcile the difficulties of challenging a life too confining, seeking a freedom she never dreamed possible, and honoring a love she cannot live without.

When we were born, the Rising didn’t have enough resources to make new tablets for everyone.  They had to choose some of us, based on who they thought might turn out to be useful to them later.  Now they finally have enough for everyone.

The Rising is for everyone.

And they–we–are not going to fail. 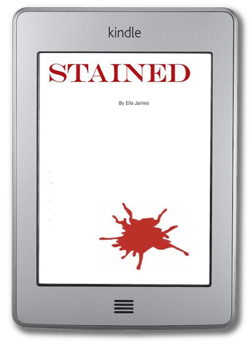 After a fire destroys seventeen-year-old Julia’s home and kills her foster parents, she chases the half-demon responsible across the country and back, determined to avenge her family and discover why a host of celestial baddies want her dead. With Julia is enigmatic hottie – Cayne, who has his own score to settle with the half-demon, and who might be just as dangerous as the creature he and Julia hunt.

The good doc was kind enough to remove the bullet from Cayne’s shoulder, too. (Yeah, that’s right. Mr. I Can Take a Bullet wasn’t just grazed.) Then the entire staff was kind enough to forget about the two banged-up drifters that rode in on a stolen motorcycle. West Coast people were cool like that.

“Your ear.” She ran her hand up his neck, but Cayne caught it.
“Just stop the bleeding. Save your energy.”
“But-“
“It will grow back.”