Welcome to DAY ONE of…

Kind, intuitive, discerning, quick-witted, and a good judge of character with a genuine love for his people, Prince Kaito is everything a good future emperor should be. He manages to be authoritative and regal without being arrogant.  Rather he’s friendly and down-to-earth.  All in all, he’s rather swoonworthy, and it’s not hard to see why Cinder… and others might be drawn to him.

Umm… yes.  Prince Kai apparently has a rather large fan following.  Just check this post I ran across the other day (screen capture below).  One guess as to the identity of our Mystery Girl… <wink>

Many, many thanks to the amazing Marissa Meyer for this fantastic alternate POV from Cinder! 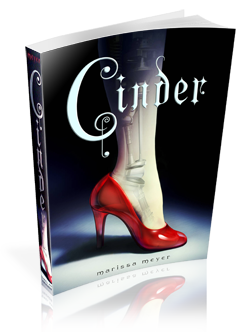 And look for Scarlet, book two in The Lunar Chronicles 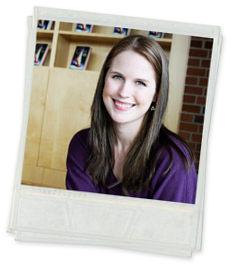 Marissa Meyer lives in Tacoma, Washington, with her husband and three cats. She’s a fan of most things geeky (Sailor Moon, Firefly, color-coordinating her bookshelf . . .), and has been in love with fairy tales since she was given a small book of them when she was a child. She may or may not be a cyborg. Cinder is her first novel.

ONE (1) follower will win either a paperback of Cinder OR a pre-order of Scarlet! (INTL)