Welcome to DAY FOUR of…

Ryn, oh Ryn.  Dark, sexy, dangerous, arrogant, and infuriating, Ryn has been gunning for Violet’s spot at the top of their faerie guardian trainee class for years, making them the bitterest of rivals.  And Ryn?  While he can carry a serious long-standing grudge like nobody’s business and can be the jerkiest of jerks (No offense, dude, ’cause I seriously love you!), Rachel gives us tantalizing glimpses of the real Ryn beneath the snide and the snark.  I like that Ryn.  Well, I like both Ryns, but it’s good to know he’s got wonderfully redeeming qualities as well.

Let’s just say:  it’s cutting it close, but I don’t think Ryn will be getting coal in his stocking this year. <wink> 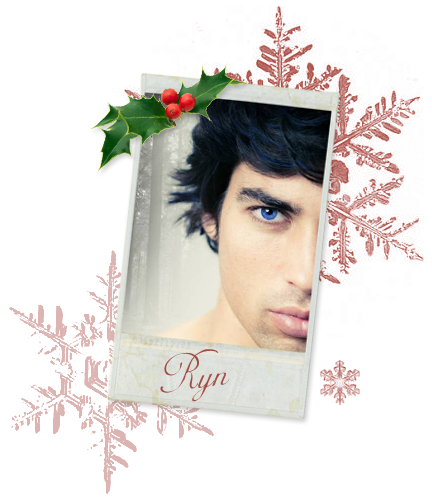 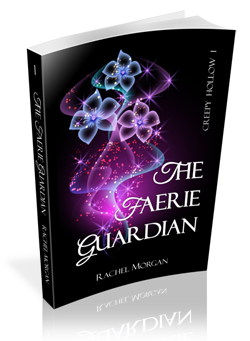 Protecting humans from dangerous magical creatures is all in a day’s work for a faerie training to be a guardian. Seventeen-year-old Violet Fairdale knows this better than anyone—she’s about to become the best guardian the Guild has seen in years. That is, until a cute human boy who can somehow see through her faerie glamour follows her into the fae realm. Now she’s broken Guild Law, a crime that could lead to her expulsion.

The last thing Vi wants to do is spend any more time with the boy who got her into this mess, but the Guild requires that she return Nate to his home and make him forget everything he’s discovered of the fae realm. Easy, right? Not when you factor in evil faeries, long-lost family members, and inconvenient feelings of the romantic kind. Vi is about to find herself tangled up in a dangerous plot—and it’ll take all her training to get out alive.

[This novel was originally published in four separate parts: Guardian,Labyrinth, Traitor and Masquerade. It includes bonus scenes at the end that were not published in the individual parts.] 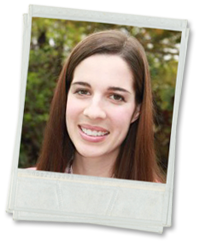 ONE (1) follower will win a paperback of Rachel’s The Faerie Guardian! (US ONLY)