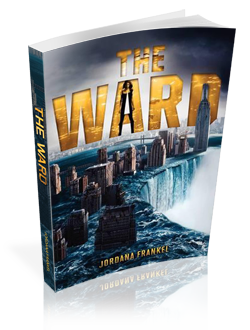 Sixteen-year-old Ren is a daredevil mobile racer who will risk everything to survive in the Ward, what remains of a water-logged Manhattan. To save her sister, who is suffering from a deadly illness thought to be caused by years of pollution, Ren accepts a secret mission from the government: to search for a freshwater source in the Ward, with the hope of it leading to a cure.

However, she never expects that her search will lead to dangerous encounters with a passionate young scientist; a web of deceit and lies; and an earth-shattering mystery that’s lurking deep beneath the water’s rippling surface.

Jordana Frankel’s ambitious debut novel and the first in a two-book series, The Ward is arresting, cinematic, and thrilling—perfect for fans of Scott Westerfeld or Ann Aguirre.

Did you see the cover?  Did you read the blurb?  Yeah, this sounds like it’s got all the right ingredients for a really, really good book.  Put on lid, set on low, and let simmer for 5 MONTHS… <sigh>… 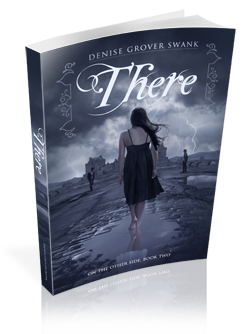 Julia Phillips’ world is an alternate universe away.

Trapped in a land where government leaders want her dead, Julia is forced to run for her life with Evan and Reece, the two boys who brought her here. They’re on their own in a hostile landscape ruled by scavengers and thieves.

But Evan is battling a deadly infection, and Julia finds herself racing against time as she tries to find the medicine that will save his life. She and Reece find an unlikely ally—Jo, a girl they free after finding her captured in a bandits’ hideout.

As the four travel across the country, Julia has something else to worry about—her memories are slowly being replaced by the Julia of Evan and Reece’s world. Will they find a way to send Julia home before it’s too late? Or will Julia’s body and mind be trapped THERE?

I am getting really, really excited to find out what happens next to…well, everyone in this story! The entire concept of this two book series is intriguing so I’m thrilled to find out more! =) 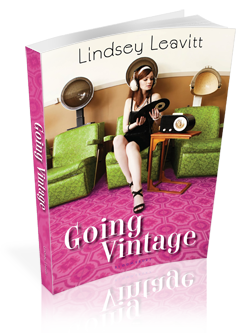 When Mallory discovers that her boyfriend, Jeremy, is cheating on her with an online girlfriend, she swears off boys. She also swears off modern technology. Inspired by a list of goals her grandmother made in 1962, Mallory decides to “go vintage” and return to a simpler time (when boyfriends couldn’t cheat on you online). She sets out to complete grandma’s list: run for pep club secretary, host a dinner party, sew a homecoming dress, find a steady, do something dangerous. But the list is trickier than it looks. And obviously finding a steady is out . . . no matter how good Oliver (Jeremy’s cousin) smells. But with the help of her sister, she’ll get it done. Somehow.

The cover is adorable! The concept sounds super unique, and I just can’t wait!