Today, we’re participating in the book blast sponsored by I Am A Reader, Not A Writer & Bisi Leyton for…

None of us on the blog have, as of yet, read Wisteria, but the blurb sounds very intriguing so we thought we’d put it on your radar in case it might interest you as well, Dear Reader… 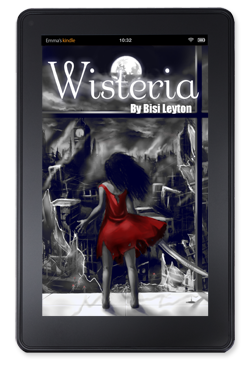 Sixteen year old Wisteria Kuti has two options—track the infected around the Isle of Smythe or leave the only known safe haven and face a world infested with flesh eating biters. But even with well-armed trackers, things go wrong and Wisteria ends up alone facing certain death, until she is rescued by the mysterious Bach. Uninfected, Bach is able to survive among the hordes of living dead.

Eighteen year old Bach, from a race known as The Family, has no interest in human affairs. He was sent here to complete his Great Walk and return home as a man—as a Sen Son. The Family regard humans as Dirt People, but Bach is drawn to this Terran girl, whom he has never seen before, but somehow knows.

Hunted by flesh eaters, cannibals, and the mysterious blood thirsty group called Red Phoenix, Wisteria and Bach make their way back to the Isle of Smythe, a community built on secrets and lies.

Find Wisteria at these retailers…

A little bit about Bisi… 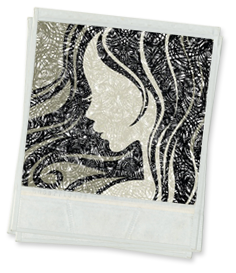 Bisi Leyton was born in East London in 1978. She grew up in London, Nigeria and the States, listening to the stories life and love from aunts, cousins and big sisters.

She lives in London, but has worked around Europe including France, Germany, Ireland, Belgium and the Czech Republic. She has a fondness for reading graphic novels, and cracked.com.

Ends 12/5/12
*You need not enter your twitter name for each entry. Simply enter it for the first person you follow and leave the others blank.
Open to anyone who can legally enter, receive and use an Amazon.com Gift Code or Paypal Cash. Winning Entry will be verified prior to prize being awarded. No purchase necessary. You must be 18 or older to enter or have your parent’s permission. The winner will be chosen by rafflecopter and announced here as well as emailed and will have 48 hours to respond or a new winner will be chosen. This giveaway is in no way associated with Facebook, Twitter, Rafflecopter or any other entity unless otherwise specified. The number of eligible entries received determines the odds of winning. VOID WHERE PROHIBITED BY LAW.

And that’s not all!!!  Bisi’s also giving you the chance to win a KINDLE FIRE… 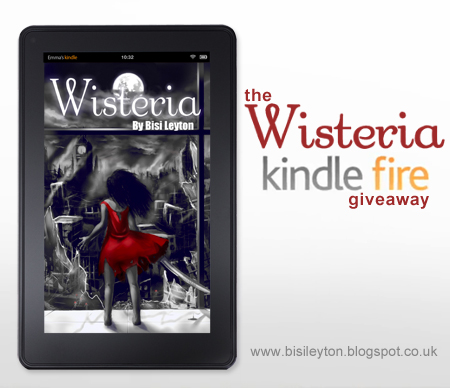