Dude.  Have you heard the AMAZING news?!

I know.  I’m kinda freaking out here too.  It’s AWESOME.  And in case you’re not familiar with the series, read on…

A teaser from Blood Song… 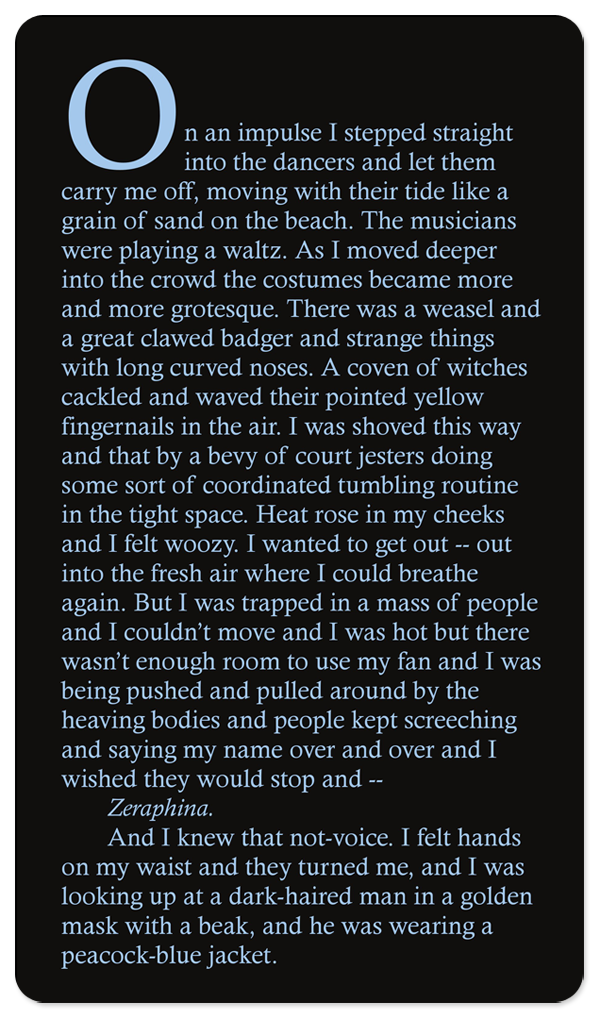 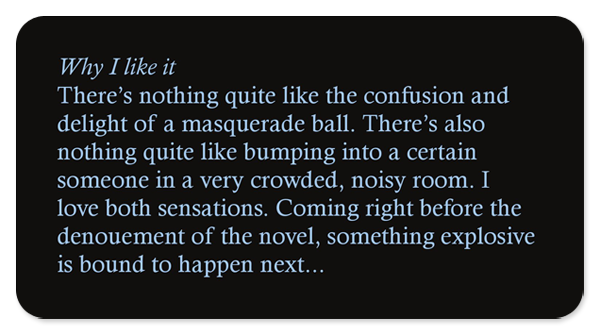 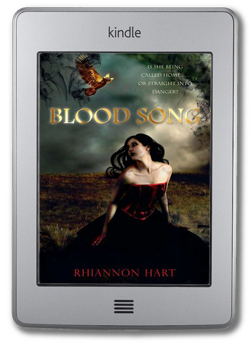 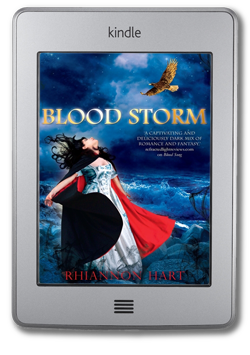 In the Second Book of Lharmell, Zeraphina and Rodden must travel across the sea to find the elusive ingredients that will help them to win the coming battle against the Lharmellin – but shadows from Rodden’s dark past may come back to haunt him. And while she learns to harness her new abilities, Zeraphina still fights the hunger that makes her crave the north – not to mention avoiding her mother, who wants to see her wayward daughter married to a prince at all costs.

Rhiannon Hart remembers writing before she could read, puzzling over the strange squiggles in Jeremiah and the Dark Woods by Janet and Alan Ahlberg and putting her own words in their places. Her first love was Jareth the Goblin King at the tender age of eight. She wrote fan fiction in high school but she’d never admit to it out loud, so don’t ask. When she’s not reading or writing she is belly dancing, chasing after other people’s cats, or putting the pedal to the floor at her sewing machine. She grew up in north-western Australia and currently resides in Melbourne, where she works in marketing. Rhiannon has been published in the Australian Book Review, Magpies and Viewpoint and blogs at http://rhiannon-hart.blogspot.com/.