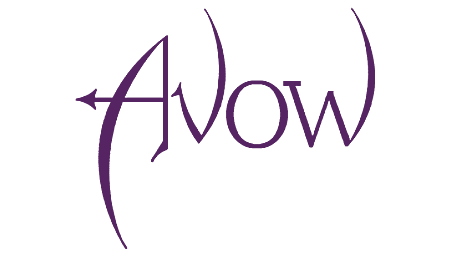 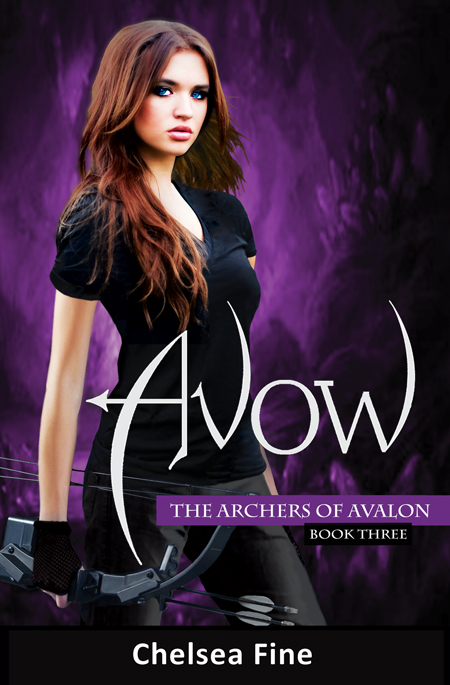 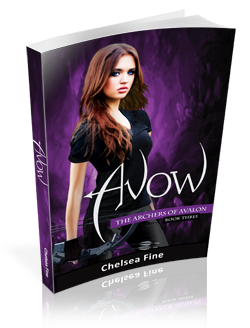 Scarlet remembers. Everything. Her past lives, Tristan, Gabriel, Nate: she remembers it all–including how to get to the Fountain of Youth. But time is running out.

Heather and Gabriel have been kidnapped by Raven, while the curse that has plagued Scarlet and Tristan for centuries has shifted, putting the star-crossed lovers in more danger than ever before. Water from the Fountain of Youth is the only thing that can save Scarlet and her loved ones. But the water comes at a price.

With lives–and hearts–at stake, Scarlet leads her friends on a dangerous journey to the Fountain of Youth. Where eternal life is possible, but death is certain.

Don’t miss out on the first two books… 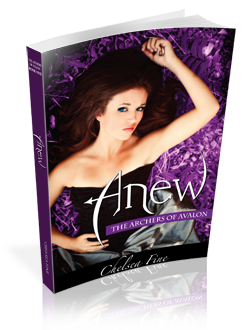 A little bit about Chelsea… 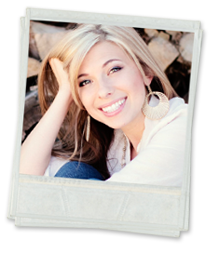 I grew up (and still live) in the Phoenix, AZ area where I studied Design at Arizona State University. During college, I also took my first creative writing class, which is how I fell in love with writing. In 2007, I found myself working at a credit union, staring at a computer screen, and bored out of my mind. I promptly opened up Word and began writing a story…to kill time. (I know, I’m a terrible employee.) But eight pages and forty-five minutes later, I realized I was actually having fun. Years later, (after I quit the credit union and became a self-employed artist…because let’s face it, I was no good at “being on the clock” what, with all the story-writing during “work” hours) I asked a publishing company to edit a short story of mine and before I knew it I was on the road to publishing my first book, Sophie & Carter. Now I spend most of my days writing, painting, and trying not to burn the house down when I cook.

Other than that, I’m an avid reader, a lover of music, a Battlestar Galactica fan, a coffee addict, a chronic texter, an obsessive teeth-brusher, and a shameless superhero enthusiast. Oh, and I have the best agent in the world, Suzie Townsend of Nancy Coffey Literary!