Gears ‘n brass and hair grease, oh my!  I am SO looking forward to time travel steampunk adventure! 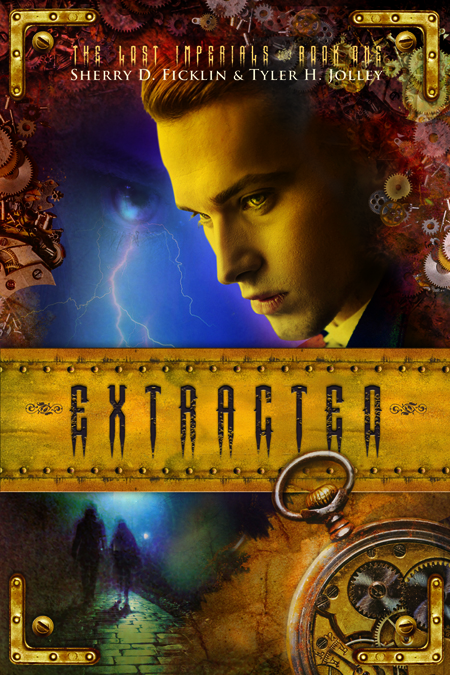 Welcome to the war.
The Tesla Institute is a premier academy that trains young time travelers called Rifters. Created by Nicola Tesla, the Institute seeks special individuals who can help preserve the time stream against those who try to alter it.
The Hollows is a rogue band of Rifters who tear through time with little care for the consequences. Armed with their own group of lost teens–their only desire to find Tesla and put an end to his corruption of the time stream.
Torn between them are Lex and Ember, two Rifters with no memories of their life before joining the time war.
When Lex’s girlfriend dies during a mission, the only way he can save her is to retrieve the Dox, a piece of tech which allows Rifters to re-enter their own timeline without collapsing the time stream. But the Dox is hidden deep within the Telsa Institute, which means Lex must go into the enemy camp. It’s there he meets Ember, and the past that was stolen from them both comes flooding back.
Now armed with the truth of who they are, Lex and Ember must work together to save the future before the battle for time destroys them both…again.

A little bit about Sherry & Tyler… 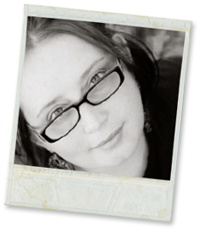 Sherry Ficklin is a full time writer from Colorado where she lives with her husband, four kids, two dogs, and a fluctuating number of chickens and house guests. A former military brat, she loves to travel, eat exotic food, and meet new people. She can often be found browsing her local bookstore with a large white hot chocolate in one hand and a towering stack of books in the other. That is, unless she’s on deadline at which time she, like the Loch Ness monster, is often only seen in blurry photographs.

Extracted is the seventh novel by Sherry D. Ficklin and the first with co-author Tyler H. Jolley. 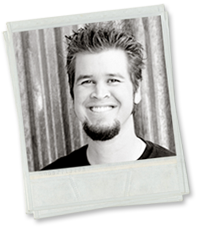 Tyler H. Jolley was born in the era of the Star Wars and the Indiana Jones sagas. He has been enamored with science fiction and adventure stories ever since. In order to support his hobby of writing he decided to pursue dentistry. He graduated from Nova Southeastern University School of Dental Medicine in 2002. He then completed a four year orthodontic and periodontic residency at the University of Pennsylvania. In June 2006, he opened a private practice, Jolley Smiles, in Grand Junction, Colorado.

Snowboarding, mountain biking, road biking, fly fishing, bird hunting, camping, hiking, and backpacking are the things he enjoys doing with his family. He also enjoys lecturing internationally on temporary orthodontic implants. Some of his journal articles have also been published in the Journal of Clinical Orthodontics. However, his true passion has always been fiction writing.

When life gets stressful he escapes to unseen worlds to find relaxation. His career has been the vehicle to let him write without worry. He finds inspiration from most of his adolescent patients. He continues to dream up fun and thrilling books to this day.