I loved the cover of Sweet Evil, and I LOVE the continuity this cover shares with it.  Plus, can I just tell you how much of a fan I am of both guy and girl being showcased on the cover?   Me <– HUGE fan.  Love that they’re both wearing black and that they’re highlighted by the sky behind them… which feels very ominous. <dun dun dun> 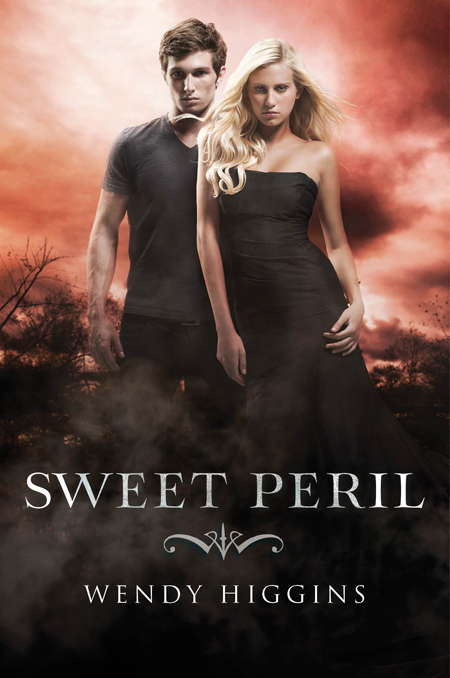 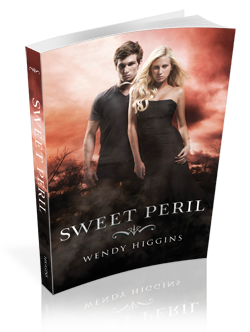 Anna Whitt, daughter of a guardian angel and a demon, promised herself she’d never do the work of her father—polluting souls. She’d been naive to make such a claim. She’d been naive about a lot of things. Haunted by demon whisperers, Anna does whatever she can to survive, even if it means embracing her dark side and earning an unwanted reputation as her school’s party girl. Her life has never looked more bleak. And all the while there’s Kaidan Rowe, son of the Duke of Lust, plaguing her heart and mind.

When an unexpected lost message from the angels surfaces, Anna finds herself traveling the globe with Kopano, son of Wrath, in an attempt to gain support of fellow Nephilim and give them hope for the first time. It soon becomes clear that whatever freedoms Anna and the rest of the Neph are hoping to win will not be gained without a fight. Until then, Anna and Kaidan must put aside the issues between them, overcome the steamiest of temptations yet, and face the ultimate question: is loving someone worth risking their life?

A little bit about Wendy… 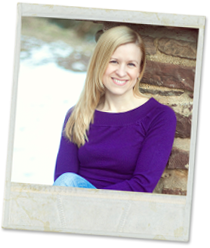 Wendy Higgins was born in Alaska, grew up an Army brat, and lived all over the United States before settling in the Washington, DC area. She attended George Mason University for her undergrad degree in creative writing, and Radford University for her masters in curriculum and instruction. Wendy taught 9th and 12th grade English in a rural school before becoming a mother and author. She now lives in Northern Virginia with her husband, daughter, and son. Sweet Peril is her second novel.