Today, we are showcasing the second book in Samantha Young’s Fire Spirits series, Scorched Skies, and more specifically, her completely swoon-worthy leading man, Jai Bitar, who just happened to stop by for a little chat. 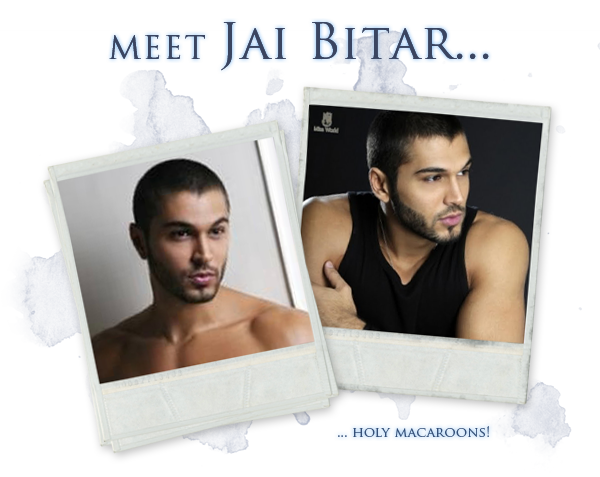 The White King has crossed the line, sounded the horn, sent out the wolves.

When blood is shed and life is lost the reality of Ari’s position as both hunter and prey finally sets in. It seems her father will stop at nothing to force her will to his own and distracted by Charlie’s latest mistake and her seemingly misguided attraction to Jai, Ari never thought to fear anyone else but the Jinn King.

Blindsided and attacked, Ari learns a new wolf has joined the hunt. A dark sorcerer believes he knows a way to bleed the power of the Seal and wield it as his own, and he is even less patient than The White King.

The War for the Seal has only just begun… and it’s time for Ari to turn it on its head.

It’s time for Ari to stop acting like the hunted.

It’s time for Ari to become the hunter. 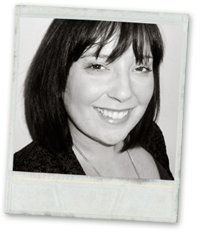 Samantha Young is a 26 year old writer who resides in her home county of Stirlingshire, Scotland. She is a self-proclaimed book addict and Kindle junkie, using fantasy, dystopian, sci-fi and paranormal novels to feed her addiction.

After graduating from the University of Edinburgh with a degree in ancient and medieval history, Samantha returned to her main passion, writing, and often incorporates history and mythology into her novels.

Samantha’s first release, The Tale of Lunarmorte trilogy, was followed by a second series titled Warriors of Ankh. At present, she is a full-time writer working on a number of projects for near future release. She is the author of nine novels and one novella. Her young adult paranormal series are Amazon bestselling novels.

Everyone who enters gets a shot at winning the grand prize! 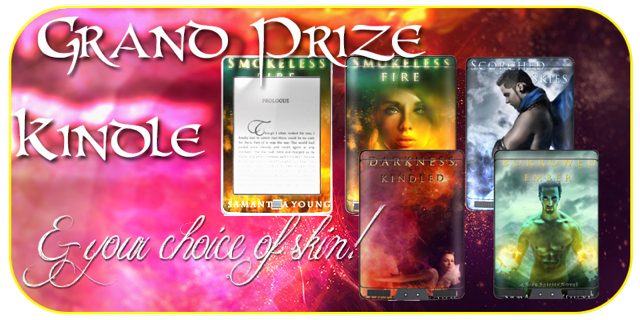