Welcome to Refracted Light’s stop on the…

The boy is ever-so-dreamy, and Heather, Aly & I are all completely head-over-heels in book-boy love with him. If you’re anything like us, you’ve probably been dying a little, day-by-day, needing to know just what’s going to happen with Mara & Noah… right?

Well look alive, kiddies, ’cause I’m here to give you your much-needed Mara & Noah fix straight from Evolution.

Noah, I, for one, thank you for your lovely, wonderful selfishness.

Mara Dyer once believed she could run from her past.

She used to think her problems were all in her head.

She couldn’t imagine that after everything she’s been through, the boy she loves would still be keeping secrets.

In this gripping sequel to The Unbecoming of Mara Dyer, the truth evolves and choices prove deadly. What will become of Mara… 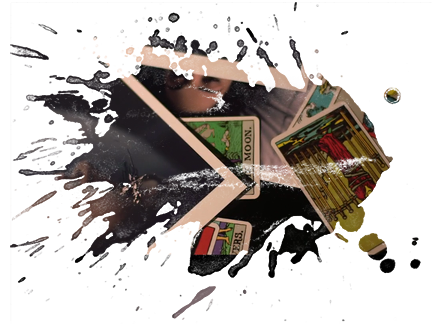 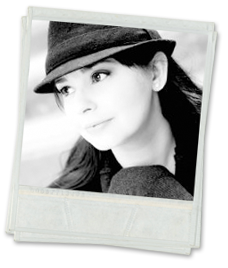 At the age of sixteen, Michelle Hodkin lost the rights to her soul in a poker game with pirates just south of Natchez. Shortly thereafter, she joined an acting troupe and traveled the world performing feats of wonder and mischief. She has been seen on stages nationwide and earned rave reviews for her one woman performance of Titus Andronicus before writing The Unbecoming of Mara Dyer, her first novel which is available now. The sequel, The Evolution of Mara Dyer, hits shelves October 23, 2012, and the third book in the trilogy, The Retribution of Mara Dyer, hits shelves Fall 2013. Michelle currently lives with her three pets and may or may not be a reliable narrator of her own life. 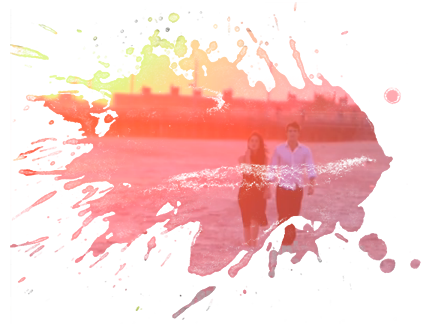