I love how unsettling this cover is… it really does kinda take you aback at first, and then it draws you in.  Love her brilliant blue eyes too. 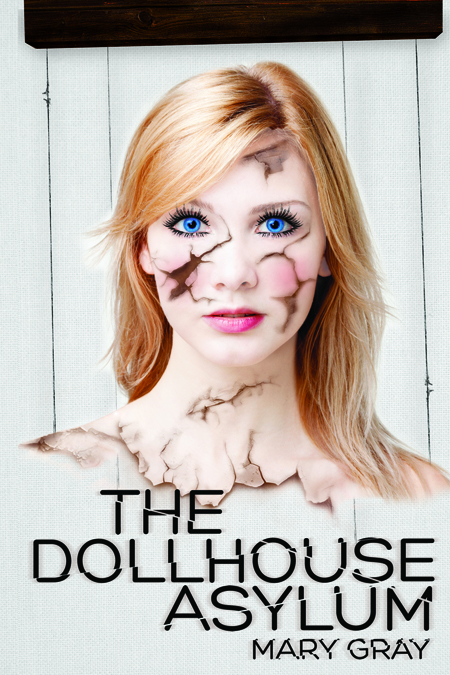 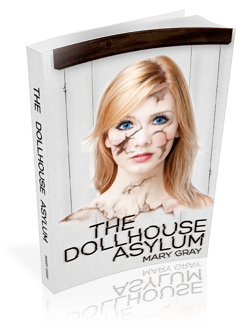 A virus that had once been contained has returned, and soon no place will be left untouched by its destruction. But when seventeen-year-old Cheyenne wakes up in Elysian Fields–a subdivision cut off from the world and its monster-creating virus–she is thrilled to have a chance at survival.
At first, Elysian Fields,with its beautiful houses and manicured lawns, is perfect. Teo Richardson, the older man who stole Cheyenne’s heart, built it so they could be together. But when Teo tells Cheyenne there are tests that she and seven other couples must pass to be worthy of salvation, Cheyenne begins to question the perfection of his world.
The people they were before are gone. Cheyenne is now “Persephone,” and each couple has been re-named to reflect the most tragic romances ever told. Everyone is fighting to pass the test, to remain in Elysian Fields. Teo dresses them up, tells them when to move and how to act, and in order to pass the test, they must play along.
If they play it right, then they’ll be safe.
But if they play it wrong, they’ll die.

The Dollhouse Asylum will be released by Spencer Hill Press on October 22, 2013 in paperback and ebook!

A little bit about Mary… 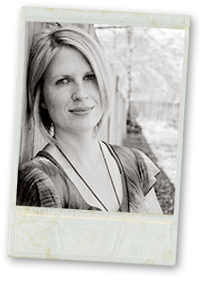 Mary Gray has a fascination with all things creepy. That’s why all her favorite stories usually involve panic attacks and hyperventilating. In real life, she prefers to type away on her computer, ogle over her favorite TV shows, and savor fiction. When she’s not immersed in other worlds, she and her husband get their exercise by chasing after their three children. The Dollhouse Asylum is her first novel.