“Nora uncrossed her legs, the hem of her dress shifting slightly, and I couldn’t help but notice that she was wearing lacey stockings and little embroidered slipper-type shoes instead of her usual boots.  The sight of a well-turned ankle hadn’t meant a thing to me till I entered the Land of Perpetually Long Skirts and found someone with an ankle worth looking at, but I was coming to appreciate it.“

“‘I’m at the duck pond in Dahlia Park unescorted, and there are some fine looking young gentlemen here, let me tell you.’ She glanced at the  nearest crowd of men — all older salarymen getting their lunches from a cart, none of them the least bit attractive. ‘I don’t know if I can control myself.  In fact, I think I’m going to elope with Mr. Villa here.  His five children are adorable, and we can always get him a replacement tooth.   Oh, did I mention I’m a quarter mile from the Morgue?’ And with that, she hung up.“ 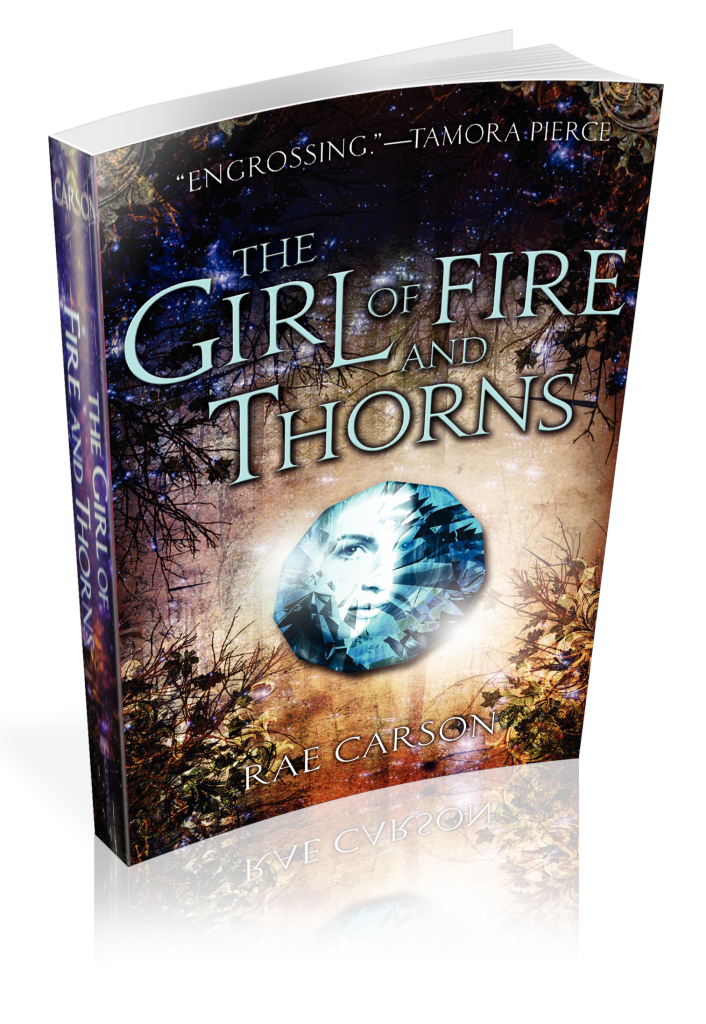 Once a century, one person is chosen for greatness.

Elisa is the chosen one.

“Prayer candles flicker in my bedroom.  The Scriptura Sancta lies discarded, pages crumpled, on my bed.  Bruises mark my knees from kneeling on the tiles, and the Godstone in my navel throbs.  I have been praying–no, begging–that King Alejandro de Vega, my future husband, will be ugly and old and fat. “

He’s persuasive, charming, and way too mysterious. And for Samara Marshall, her co-worker is everything she wants most–and everything she most fears. . .

Samara Marshall is determined to make the summer before her senior year the best ever. Her plan: enjoy downtime with friends and work to save up cash for her dream car. Summer romance is not on her to-do list, but uncovering the truth about her flirtatious co-worker, Caleb Baker, is. From the peculiar glow to his eyes to the unfortunate events that befall the girls who pine after him, Samara is the only one to sense danger behind his smile.

But Caleb’s secrets are drawing Samara into a world where the laws of attraction are a means of survival. And as a sinister power closes in on those she loves, Samara must take a risk that will change her life forever. . .or consume it.

“Dad taught me one key principle about fighting: When you get someone down, make sure they stay down. I kicked, punched, screamed, and cursed. Samara Marshall was possessed and highly pissed. All of my mother’s warnings and teachings rose to the surface, all the righteous man-hate exploded in a mushroom cloud of rage. When he was no longer moving, I climbed off and crawled to Alicia.“