So apparently BLUE is a recurring theme this week… lol 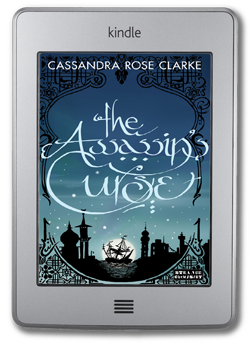 And when the assassin, Naji, finally catches up with her, things get even worse. Ananna inadvertently triggers a nasty curse — with a life-altering result. Now Ananna and Naji are forced to become uneasy allies as they work together to break the curse and return their lives back to normal. Or at least as normal as the lives of a pirate and an assassin can be.

Pirates.  Pirates AND assassins.  Do I really need to say more?

Still on that assassin’s kick… 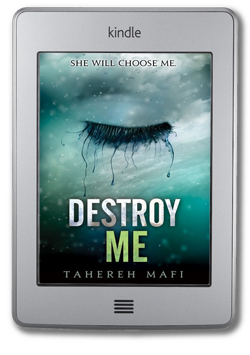 I am super curious about Warner! 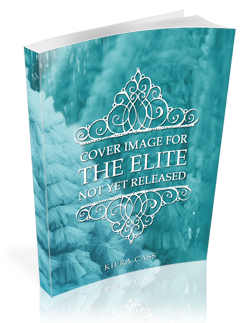 Ms. Kiera, you are more than welcome to insert your blurb here… <wink>

Despite the somewhat predictable outcome of the first installment, I’m interested to find out more about some of the secondary plotlines and characters. Plus, Cass does an awesome job with detailed imagery, so I’m feeling girly and am excited for more fancy dresses!